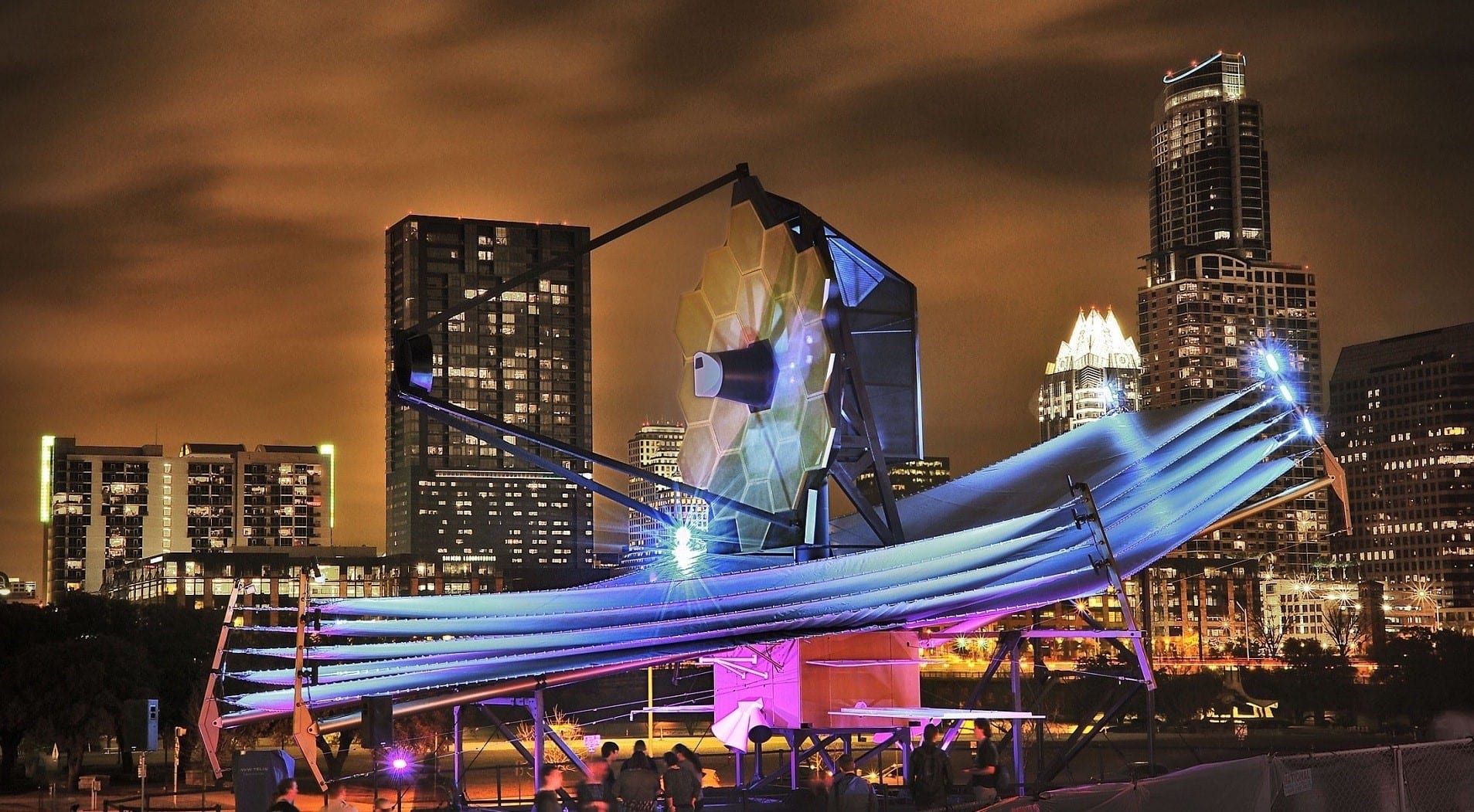 Widespread 5G rollouts are right around the corner. But these rollouts don’t mean immediate benefits for the consumers in the tech world. 5G will be faced with extreme challenges, such as the backhauling massive amounts of data from endpoints such as mobiles, IoT sensors, or self-autonomous vehicles to the cloud. Every new application requires resource-intensive AI analysis in real-time.

Sending data to the cloud for processing is time-consuming. Data processing will need to happen as close as possible to the edge to enable near-real-time responses, which is characteristic of 5G.

The power of the cloud needs to be decentralized and distributed to the edges of the network. Having power at the edge is the only way to provide low latency support to applications such as self-driving vehicles, IoT services, high-frequency trading, or augmented reality.

In the following post, we’ll dive deeper into why the distributed Edge Computing Infrastructure is the key to 5G in 2020.

5G in 2020: Expectations and Challenges

Huawei Technologies ran some mobile demos and proved that their 5G Huawei’s Mate X was capable of achieving downstream speeds of 1Gbps and upstream speed of close to 100 Mbps. When you compare that speed with the average 4G/LTE, which gets maximum speeds of 200Mbps, the difference is huge.

But Samsung raises the bar and predicts that the speed of 5G will be around 7.5 Gbps when the technology reaches its point of maturity. Without a doubt, 5G has what it takes to run fast, but it is its surrounding infrastructure that must also be ready to support this kind of performance. 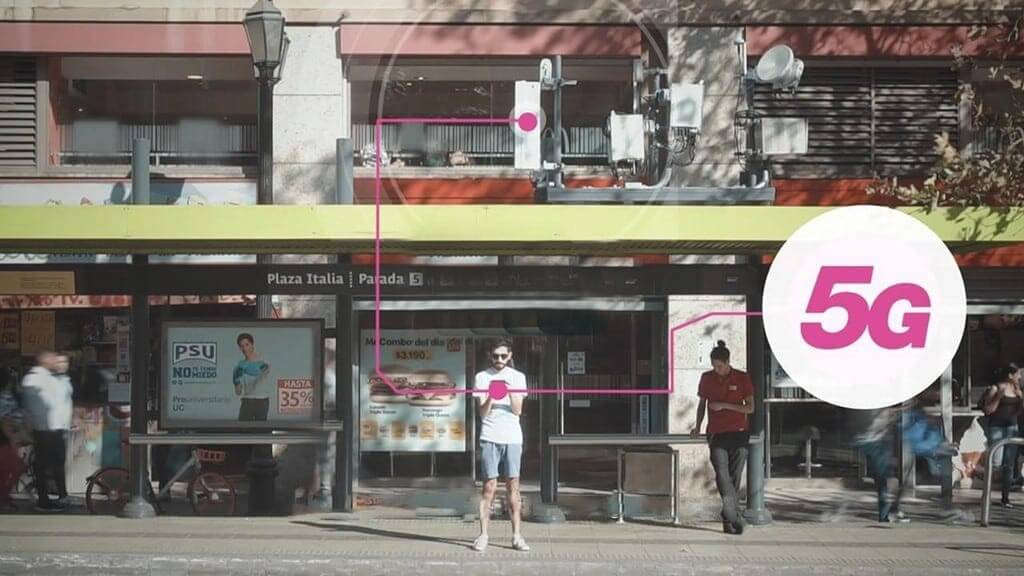 Just as 4G LTE, 5G technology is being developed out of a reaction to the unbelievable and growing number of mobile and wireless devices, generating incredible amounts of data. And it is not only the growth of smartphones but also millions of IoT devices as well, from thermostats, self-driving cars, security cameras, and more.

According to the IDC, it is predicted that a massive 175 Zettabytes (1 Zettabyte = 1 billion Terabytes) of data will be generated within the year of 2025. A significant percentage of this data will come from the millions of IoT devices and mobiles at the network edge.

The 5G mobile technology will come to improve bandwidth, but at the same time, will have to deal with these increasing high volumes of data generated from densely packed areas. Most likely, some or almost all of this data will be sent to cloud-based analytics or processing services.

Why Distributed Edge Computing Can Be Key To 5G?

“The real trick in highly reliable systems is somehow to achieve simultaneous centralization and decentralization.”

The client/server model is one of the clear examples of centralization in action, which clearly has been the key to success in most technologies. In networking, the center or core data center holds much of the computational, storage, network, and management power, which is the case with cloud providers, telecoms, Internet providers, and large enterprises.

But we are slowly starting to see the benefits of decentralizing and distributing computational power close to end-users, at the edge of the network. Finding a way to offload that power from the center while keeping a management/orchestration entity can be vital to disruptive technologies such as 5G. This decentralization of computational power gave birth to the term of edge computing.

So what is edge computing?

Edge computing is a term that refers to the location of functions such as compute, storage, and networking that are closer to the end-user or IoT endpoints. The term edge computing was born as a way to decentralize this computational power from the primary data center and distribute it to resources located on edges, such as mobile broadband antennas, CPEs, branch routers, and even terminals.

The edge computing strategy brings more computational resources closer to the network edge, helping accomplish the overall speed that 5G promises. So instead of serving a few centralized cloud data centers, like Azure, AWS, or GCP, the power can be distributed.

The graph below helps clarify the main differences between centralized, decentralized, and distributed networks.

The centralized approach tends to have a centralized hardware and data center for computing. When we use the central cloud, we rely on a core network to send our data for processing.

Applications Moving Towards a Distributed Edge

Knowing how important it is to be closer to the edge, even the public cloud providers such as Microsoft and Amazon are providing some distributed services that are geographically closer to the end-user. For example, Amazon’s AWS CloudFront is a Content Delivery Network (CDN) that delivers content to a worldwide network of edge locations. The CDN distributes the service spatially relative to where the users are and provides content much faster.

CDN is an example of a service taking advantage of distributed edge computing. CDN can be used for faster DNS-based web browsing, video streaming, mobile content acceleration, and more. An example of an application of CDN would be for an AR/VR (mixed reality) solution where the client sends video data for processing to a nearby station, then forwards it to the CDN, which would cache, buffer, or pre-process all that data.

In a distributed edge computing environment, the computational power is closer to the destination in order to reduce latency. So if there is a less geographical distance between source and destination, the speed is dramatically improved.

Applications such as Mixed Reality will only be possible with 5G ultra-low latency speeds and distributed edge computing technologies. The idea to distribute the compute, storage, and networking closer to where the devices are generating traffic, is crucial.

Other examples for applications using edge computing can be High-Frequency Trading (HFT). The financial institutions usually buy real estate as close as possible to the Exchange and Trading offices, to get the trading feeds close to the speed of light. HFT is usually performed through high-speed fiber or Terabit Ethernet, but 5G will be a more accessible technology for average consumers.

Other applications that will benefit from 5G and distributed edge computing?

As we start to see the interest in use cases such as mixed reality, smart industry, or IoT applications, we also see the need for infrastructure capable of delivering the distributed cloud and edge computing.

Of course, the distributed architecture and infrastructure of 5G with its ultra-low latency and capability to transmit large volumes of data will open up new opportunities for edge computing. But at the same time, edge computing will offload the massive amount of data that needs to be sent to the cloud and pre-processed or analyzed at the edge. Edge computing will make communication faster, more secure, and cheaper.

So what infrastructure does edge computing need to help 5G? 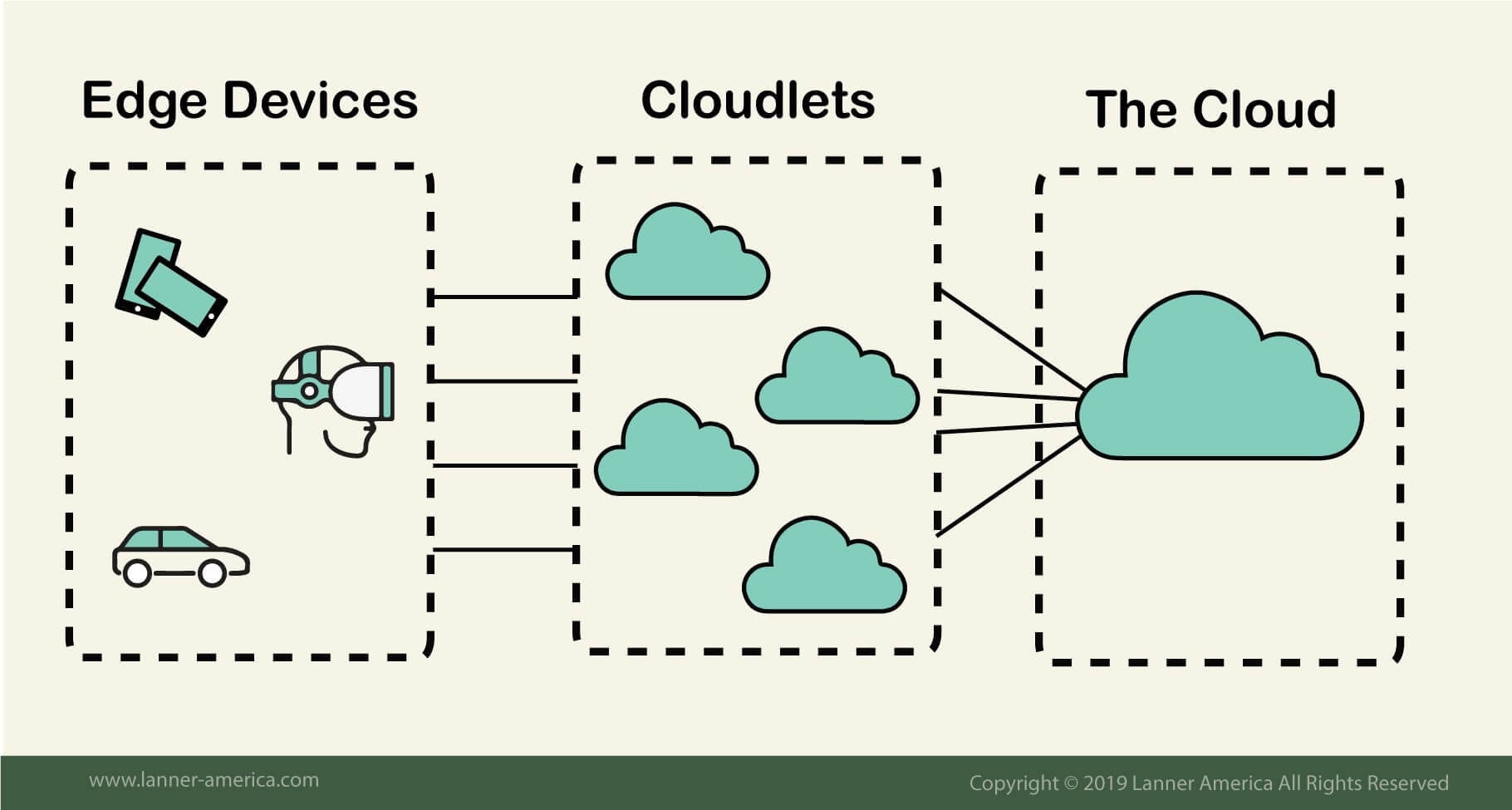 Lanner Electronics Inc. is one of the earliest suppliers of white-box solutions aimed at 5G edge computing and virtualization. A couple of examples of hardware that could be located at the edge of the 5G network. 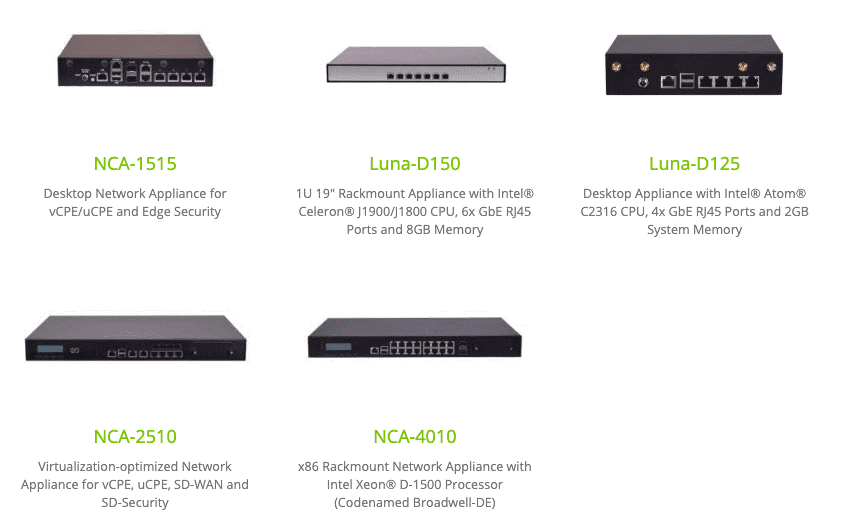 Whitebox solutions could be used in the following applications:

Another great example of an edge infrastructure that can be a key in the 5G mobile wireless technology is the NCR-1510. This is a hardened white-box optimized for SD-WAN or uCPE. The NCR-1510 was built for cell tower-based applications that need a wide range of temperature resistance. 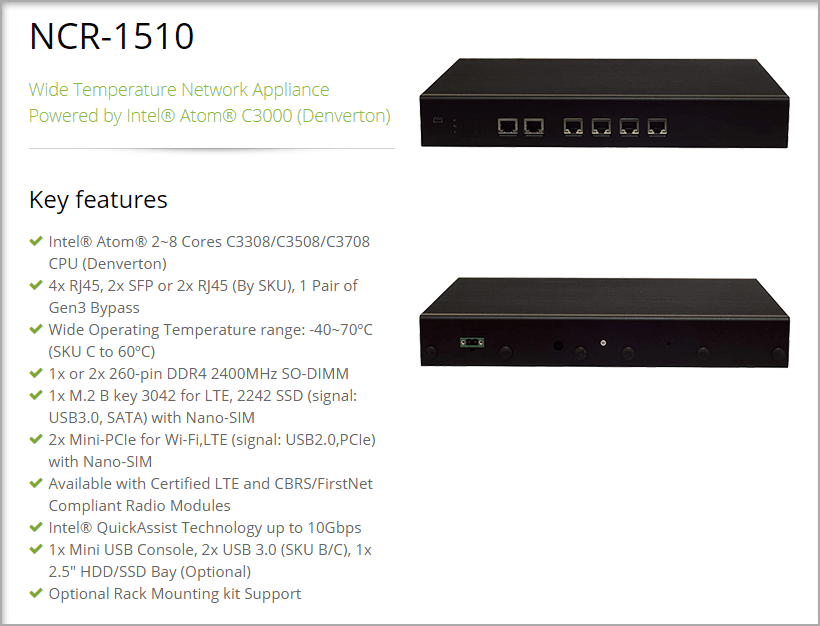 With the help of the distributed cloud computing edge, massive amounts of data will not need to be sent to a centralized cloud or core network. Everything will be processed faster at the edge, without having to send data to servers located on the other side of the continent. The edge will deal with artificial intelligence and machine learning that some applications like video streaming depend on.

Infrastructure such as MEC, cloudlets, and white-boxes will help 5G improve speeds and allow high performing services and applications such as augmented reality, IoT sensing, autonomous vehicles to work seamlessly.

The successful deployment of these applications will require powerful edge resources, radios, base stations, and terminals that are powerful enough to improve the end-user experience.