How Video Analytics at the Edge is Transforming Security and Surveillance 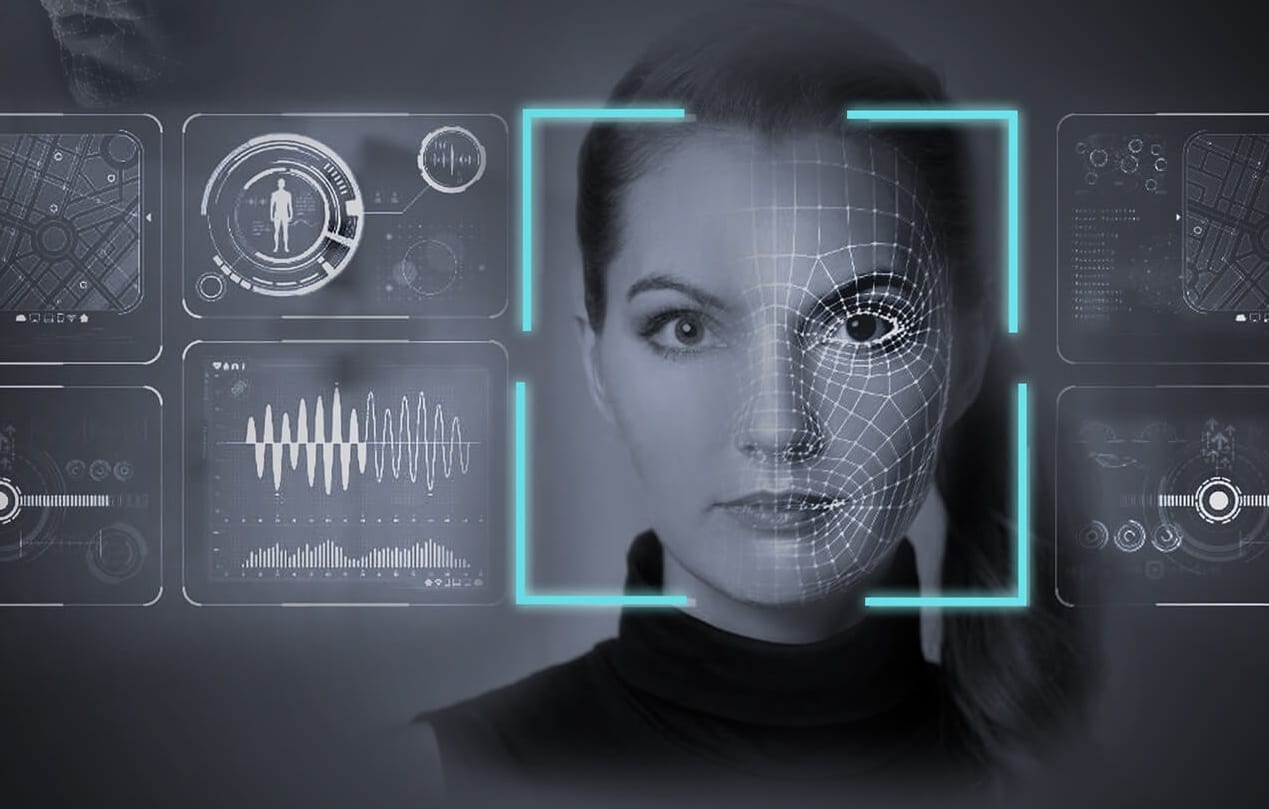 Video surveillance and security plays a huge part in our everyday lives and is becoming both increasingly widespread and intelligent thanks in large part to the integration of analytics and edge computing that has emerged from the expansion of the Internet of Things (IoT) and the Fourth Industrial Revolution.

While the IoT has expanded into a significant percentage of industrial and commercial sectors, surveillance and security, especially video surveillance, is currently being radically transformed by the convergence of multiple technologies including video surveillance systems, connected IoT devices, edge computing and artificial intelligence and machine learning.

In this article, we’ll be looking at how the introduction of edge computing into video analytics has begun to transform the security and surveillance efforts of businesses and organisations all over the world. We’ll also detail three examples of how edge-powered video analytics is used in different security and surveillance applications by enterprises and institutions around the world.

Power to the Edge

Before we go into how these technologies are being used for surveillance and security purposes, however, let’s take a moment to look at how edge computing is currently being used to enhance data-driven technologies such as video analytics.

In a nutshell, edge computing is a method of improving data processing within cloud-based computing systems by performing it the network’s edge, much closer to the source of the data.

There are various benefits to performing data processing and analysis closer to the source of data at the network edge such as reducing latency and bringing bandwidth intensive content much closer to the user.

There are also aspects to cloud computing such as “fogging” which can extend cloud computing to the edge of a network while also placing data, compute, storage and applications in the most logical and efficient location between the cloud and the origin of the data itself.

Edge computing helps video analytics solutions to process and analyse data in a way that enables much more advanced systems than would usually be possible using legacy technologies and methods. Edge computing is also practically essential for the integration of AI and IoT devices and systems.

Three Examples of Video Analytics at the Edge

Facial recognition is quickly becoming one of the most popular solutions within security and surveillance systems as it offers those who decide to integrate it into their systems the ability to register staff members on a system for areas of restricted access as well as enable video footage to be used retroactively to identify suspects of crimes captured during surveillance activities.

These systems are also able to alert security personal to suspected persons or wanted criminals being picked up by their video surveillance system with rapid notifications as soon as the threat has been analysed. The edge computing and video analytics systems that enable facial recognition solutions are also capable of distributing the compute resources required among the various elements involved and the cloud itself.

It seems likely that in the not-too-distant future, artificial intelligence and machine learning systems will soon be included in such security and surveillance systems, enabling much more powerful processing and analytical capabilities.

Event detection is another feature of more advanced security and surveillance video systems and, much like facial recognition, relies on the data processing and analytical capabilities provided by edge computing architectures in order to process and analyse data at a speed and degree of accuracy that makes this feature feasible.

Using event detection within modern video surveillance systems allows operators the ability the stop potential serious or life-threatening situations through the same kinds of quick response notification systems mentioned in the previous section. Providing close to real-time updates about unfolding situations to security personnel or law enforcement officers can be vital in protecting both them and the public in general.

Without edge computing-powered video analytics systems, security personnel or law enforcement officers are essentially going into potentially dangerous situations blind. With these systems, the information available to them about an incident they are inbound to could prove to be the difference between a positive or negative outcome.

Video analytics systems are also capable of detecting and notifying security personnel of suspicious or unusual activities or behaviors being exhibited within their vicinity. Through the use of edge computing (or now even artificial intelligence), video surveillance systems can use the data the gather, process and analyse to determine what constitutes normal behavior and what should be treated as suspicious.

Suspicious loitering, repeated visits in a single day and other behaviors that could be deemed suspicious would all be flagged and security personnel notified so as to potentially deter any criminal or anti-social behavior from happening in the first place.

There is also an argument for advertising the use of advanced video analytics within surveillance systems to act as a further deterrent. However, regardless of whether it is advertised, edge computing-powered video analytics systems are continuing to transform the landscape of security and surveillance operations for businesses and enterprises around the world.