Did you know that the traffic in central London moves at the same speed as horse-drawn carriage a century ago? Or that in Los Angeles, there are more cars than there are people?

How could a city that moves slow or that is full of cars become smart?

Smart cities use intelligent solutions to improve the infrastructure and wellbeing of its citizens. It can be composed of a system of sensors, video cameras, networks, and applications that gather key data like traffic congestion, CO2 levels, water leakages, and abnormal behaviors. Then they turn all this data into valuable insights or even predictions that can help detect anomalies or help improve the lives of people.

The biggest challenges that our cities are facing today are becoming more evident.

Building larger and more infrastructure will not necessarily help solve these issues. Governments have to look at alternative ways, such as leveraging some innovation.

A smart city can be supported by an array of IoT sensors and IoT gateways that feed data to a data processing center that can be distributed across data centers and the cloud. The server then aggregates and structures the data, and runs different types of AI algorithms over it. These Internet-connected independent IoT devices can be deployed around a city. They can collect tons of quality data with low-energy consumption and send all this data wirelessly to a nearby station that forwards to the cloud or server.

Four IoT Systems That Cities Must Have Now!

According to a New York Times article, New York City generates about 12,000 tons of trash each day. And it is believed that the city recycles about 30% of that trash, while the rest ends up being incinerated or dumped in a landfill.

How could a city handle 12,000 tons of daily trash more efficiently?

The first strategy to manage such large amounts of waste in big cities is making people aware of their waste. A smaller but smarter city that took this approach was Taipei City, the capital of Taiwan.

The Taipei City Department of Environmental Protection launched an extreme waste separation and recycling program. They also installed iTrash machines, around the city, which are a 24-hour smart collector that charges for household garbage and pays for recycling. This machine has been a success, because it attracted hundreds of users within the first couple of days, collecting almost 2,000 kilograms of garbage and recycled around 20,000 bottles and 8,000 cans. 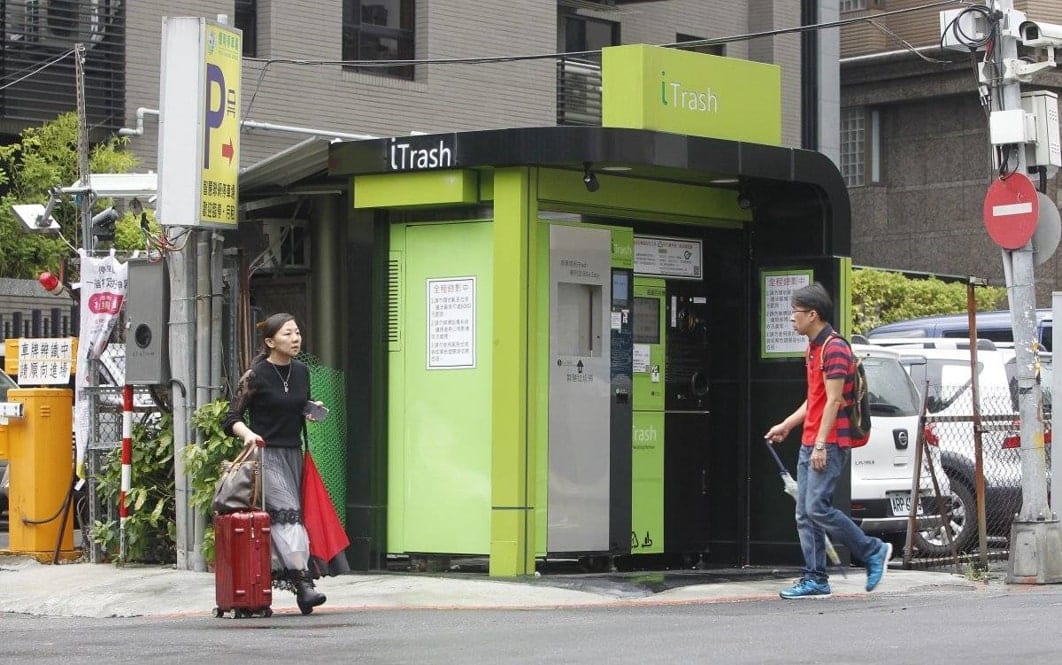 For now, Taipei is using volunteers and officials to help people sort their recyclables correctly. But other smart cities are taking a different approach. An example is a Polish startup called Bin-e, which is aiming to improve recycling rates with a smart IoT bin. This device uses sensors, image recognition, and artificial intelligence to sort out the garbage and inform when bins are full to make sure they are emptied on time.

When it comes to waste collection, garbage trucks can be empowered with IoT systems as well. The Ecube Labs from South Korea developed a solution where the bin communicates with the garbage collection truck. If the garbage bin is full, the truck will pick it, if it is half empty, it will continue.

Video surveillance in cities has not been entirely welcomed due to the potential violation of citizen’s privacy rights. But people have found that it can be really beneficial for security and city improvement if used correctly. City-wide surveillance can be helpful for identifying roadblocks, criminal activity, or other abnormal behavior. Countries such as China, India, and Russia, are already building large-scale surveillance systems in their key cities.

But with multiple city-wide surveillance video streams coming at the same time to a single monitoring center, identifying something relevant on the screen, can be like finding a needle in a haystack. And the bigger the city the more human eyes are needed to sit behind the screens.

A smart city can take advantage of IoT systems, edge computing, high-speed networks, and intelligent video-analytics algorithms to be fully aware of most situations in real-time. 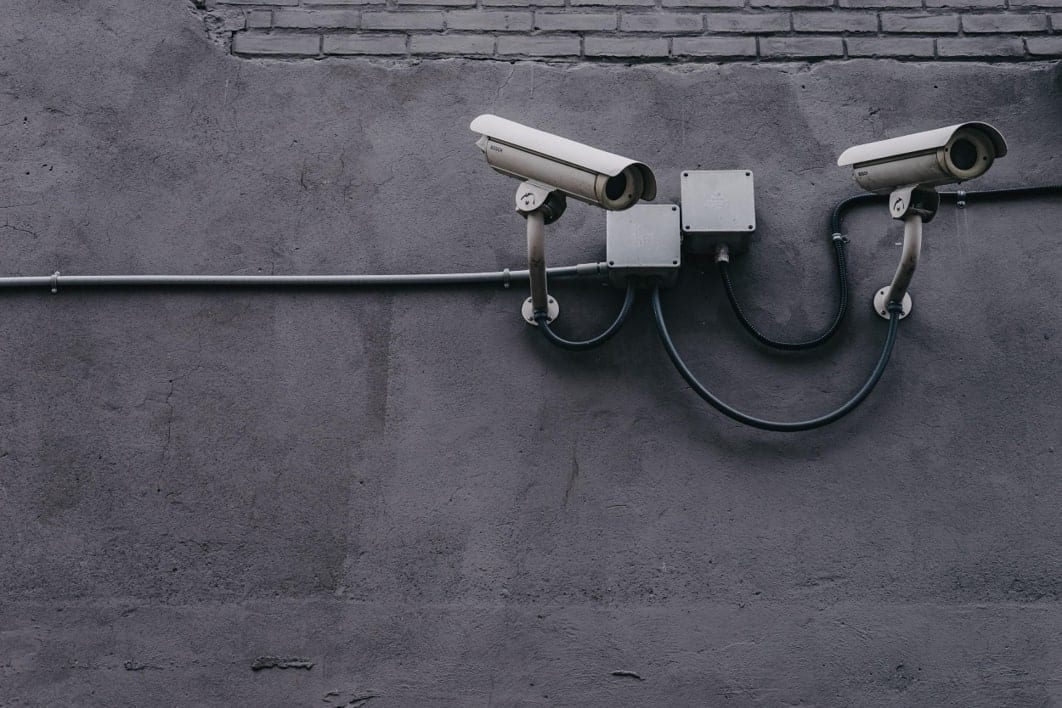 First, an IoT-connected network of video cameras can send lots of raw high-quality video through a high-speed network such as 5G. All pre-processing and buffering of this data can be performed by edge computers which can also run computer vision analytics. All of the structured and pre-selected data can now be uploaded to a monitoring center for human analysis.

Intelligent Transportation Systems (ITS) such as the one in Stockholm improves mobility by dealing smartly with the three main challenges; congestion, road safety, and pollution.

To start designing such a system, it is important to gather data on how transportation and traffic works. This can be accomplished with IoT sensors that are deployed at intersections to count passing cars or other parameters. This Internet connected sensors can send all data to an edge computer where data is pre-processed locally. All of this “structured data” can now be sent to a central computer, where smart ML algorithms can make some predictions or insights to help urban architects design better road systems. 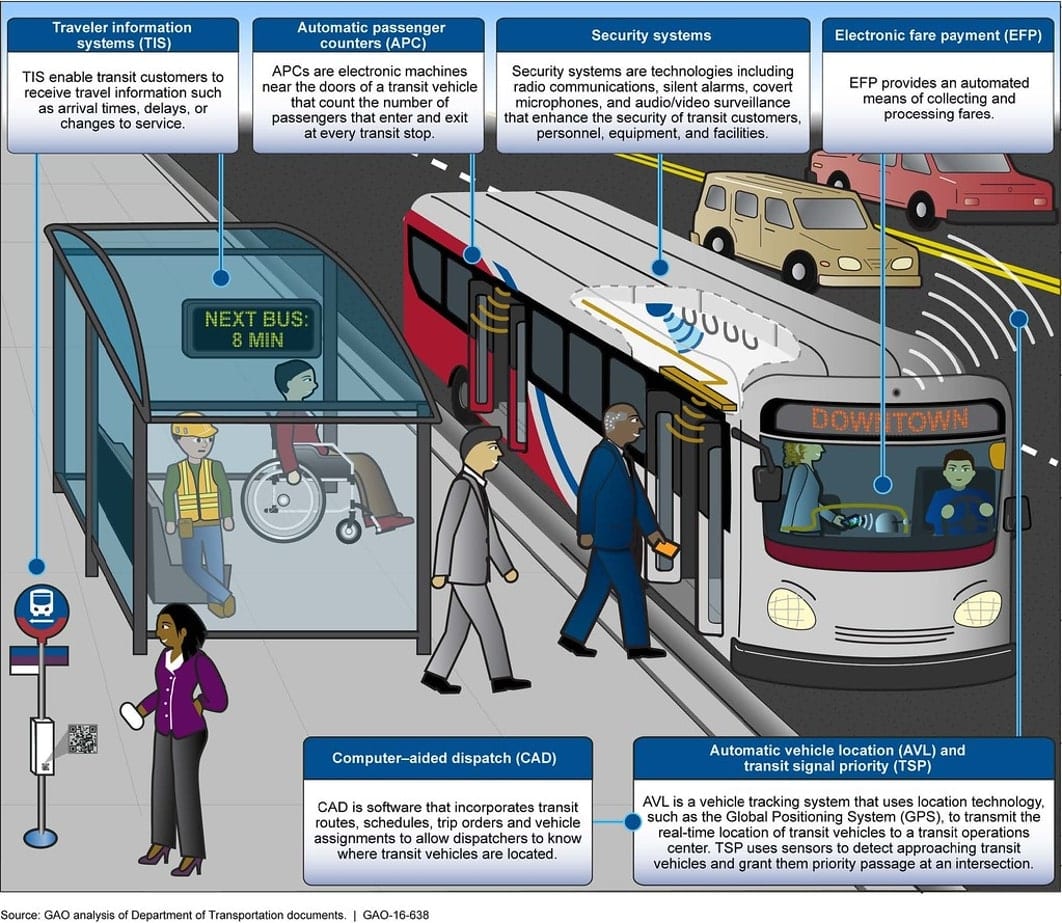 And of course, cars are oftentimes the number one choice among citizens when it comes to mobility.

In order to improve transportation systems within smart cities, cars will need to be aware of their surroundings. An example of this in real life is self-driving cars that use AI-based computer vision algorithms. These cars can be aware of the highway, other cars, and can even read traffic signals. They will also be able to communicate with traffic lights and other Traffic Management Systems (TMS).

Cities are often inefficient in the way they treat and transport their water. Most of the time the infrastructure leaks precious running water and the drinking water supply piping is usually deteriorated and old.

One of the examples of this mismanagement of water is the case of Flint, Michigan. The cost-cutting measures gave way to a contaminated drinking water crisis. Flint’s water, previously tested by the EPA and Virginia Tech indicated risky high levels of lead and toxins in the water of residents.

In other cases, is not the contaminated but the shortage of water. The case that shocked the world is the extreme drought that pushed Cape Town, South Africa to one of the worst water crises ever. Of course, the lack of rainfall is something that cannot be controlled by humans or technology. But the city of Cape Town could have taken a more effective water portfolio diversification, instead of relying completely upon rainfall. 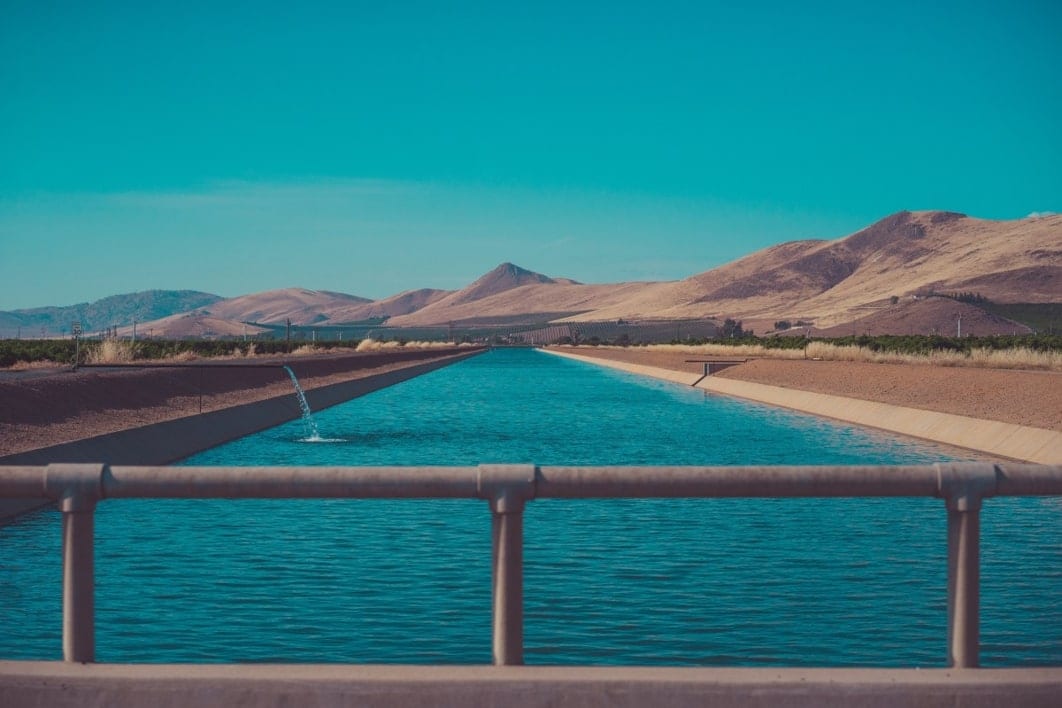 These kinds of problems can be avoided with proper management and some technology. The entire water infrastructure can be monitored using IoT sensing devices. These devices, sometimes located in rugged environments can measure, collect, and send data to a data-center or cloud service.

The water management officials can then use intelligent machine learning algorithms to predict trends or learn valuable insights.

Barcelona, Spain is a good example of a smart city using water properly. The city is using IoT sensor systems to manage water in fountains and irrigation systems through parks and neighborhoods in the city. The smart system can collect temperature, humidity, and rainfall forecasts data and gain insights. The city can now save more than 25% of water because irrigation happens only when necessary.

A smart city is not all about cutting-edge technology. It starts with its citizens.

Citizens need to adopt a new way of thinking and new lifestyles. The right governance in a city is also critical to becoming smart. The government can help promote things like cycling, water savings, recycling, etc.

And of course, the right technology is already here to become smart on a large scale. IoT sensors and cameras to collect information from anywhere in the city, edge computing and 5G for fast processing, and AI/ML data-driven analytics for insight discovery and predictions.