What is Visual CDN, and why it is the Future for Visual-based Applications? 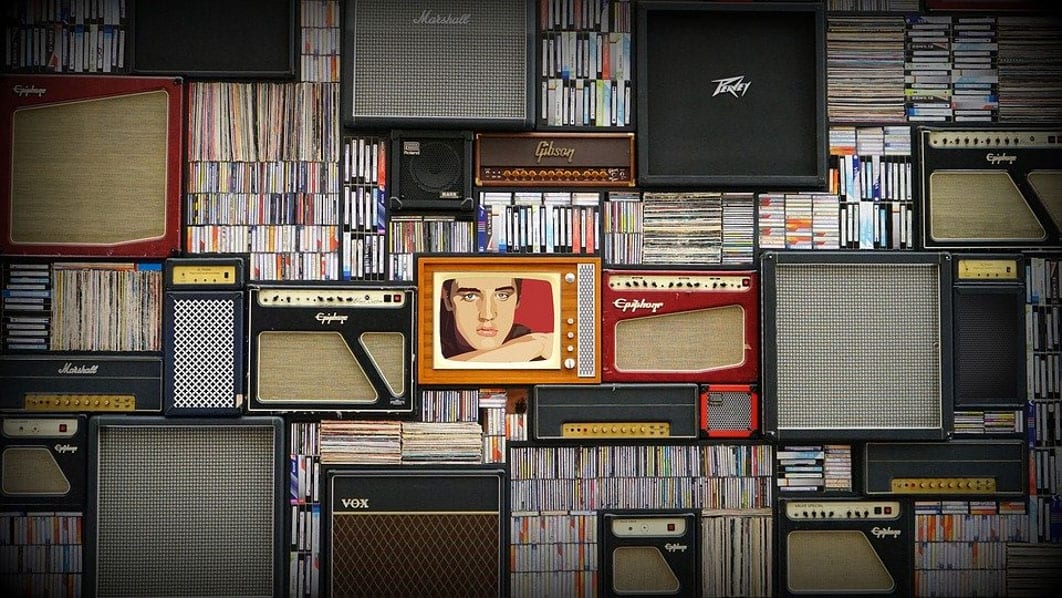 According to a report from Statista, the global mobile video traffic from 2019 was around 19.27 Petabytes per month (PB/month). The same report predicted a rise to 60.88 PB/month by the year 2022. If there are usually 7 minutes of HD-TV video in one Gigabyte and there are one million Gigabytes in a Petabyte.

Then… One petabyte is 13.3 years of HD-TV video. That’s a lot of time watching TV!

Individually is impossible, but globally, it makes sense.

People are using more video-on-demand than ever before, services such as Netflix, or Amazon Prime are the new norm. But TV is not the only one in the multimedia category. Gamers are totally immersed in multiplayer online games such as World of Warcraft, or Fornite. And the new visual cloud apps such as Desktop-as-a-Service, that relies entirely upon video, or immersive live experiences such as AR/VR, and the list goes on.

In this article, we’ll zoom in into the Visual CDN which is one of the most promising solutions for the future of visual-based applications.

Challenges with the New Visual-Based Services.

Consumption of multimedia content, in particular, video from mobile devices, puts a lot of computational stress on the service provider’s networks.

The remote processing and storage of the private/public cloud can help offload a big chunk of that computational burden that video puts devices and networks at the edge. But there is another challenge, to send and receive live HD-video data from an edge device such as a smartphone to a distant remote cloud server, users need ultra-low latency speeds.

Visual applications put a lot of demand on networks. Here are some of the most demanding visual-based applications, that service providers have to deal with.

As a way to get rid of some of this stress and deliver exceptional services, service providers started to deploy visual applications in their private clouds. Others used public clouds such as AWS and Azure, with infrastructure ready for these types of demand.

And so, the Visual CDN was born.

In a nutshell, the Visual Cloud Delivery Network (CDN) is a model that aims to bring visual computing capabilities closer to the end-user. The consumer benefits from low latency and highly available visual content, and the service provider gains the benefits of cloud computing, including, low-cost, reliable, and elastically scalable infrastructure.

A Visual CDN gives the opportunity to the provider to offer a better experience to these edge devices. Applications such as media processing (VOD delivery), cloud-based graphics, AI-base media analytics, and other demanding visual services like immersive media, medical imaging, or video games, can be greatly improved.

What can Service Providers Learn from Netflix’s CDN?

Netflix, one of the biggest Video-On-Demand providers, is said to be responsible for 15% of the entire global Internet traffic, by Statista.

How did Netflix achieve this?

Initially, Netflix outsourced most of their streaming video delivery to popular CDN providers. But these providers were incapable of expanding their infrastructure and growing at the pace that Netflix demanded. On top of that, Netflix was investing huge amounts of money on outsourcing streamed video to those third-party CDNs.

Netflix took control and went out to build their own CDN for distributing content, now called Open Connect. They used a combination of the open-source NGINX as the streaming media server, FreeBSD as the operating system, and Amazon’s AWS public cloud. Netflix uses the Open Connect CDN to serve files to its customers and AWS provides control pane services.

How can Service Providers Also Take Advantage of CDN?

Although a content distribution network, such as Netflix’s would depend on powerful and reliable underlying content-aware networks, today we also have the tools available to build one.

Service providers, telecom operators, and large enterprises can leverage from virtualized visual CDN to offer better media services to their customers. They can deploy infrastructure quickly and implement all the necessary functions to replicate, distribute, and adapt visual content. And all of this with a low Total Cost of Ownership (TCO). The Visual’s CDN consists of optimized hardware resources and software stack that resides on a virtual infrastructure, such as NFV Infrastructure (NFVi).

NFV is the technology that replaces dedicated network appliances with software running on commercial off-the-shelf (COTS) appliances. The NFVi is the model that describes the hardware and software components needed for a VNF (Virtual Network Function). The NFV can greatly reduce the consumption of network resources by allocating flexible and dynamic resources.

Why is the NFVi needed?

The NFVi base platform can support critical Visual CDN functions such as media transcodes, streaming, pre-processing, caching, etc. It gives flexibility at a low cost.

So what hardware and software can make this virtualized infrastructure a reality?

An optimized Intel Select Solution for Visual CDN is the Lanner’s NCA-6210. This platform will help accelerate the time-to-deployment of CDN while reducing complexity. Once deployed, the NCA-6210 can speed up CDN workloads such as cryptography, data compression, transcoding, and caching. Much of these visual data is coming and going from IoT devices that are usually located at the edge. They go through the entire Internet to connect to a geographically remote server to deal with all their visual data processing.

But these devices can benefit from a Visual CDN.

A visual CDN can provide faster processing and storage for visual content closer to the end-user. It can make all the difference between smooth real-time content vs low definition video lags. Fortunately, there are solutions such as Lanner’s Intel Select Solution NCA-6210 which allows visual cloud-accelerated next-gen CDN deployments.