Skip to content
While companies race to develop their 5g wireless networks in order to prepare for the rollout predicted to be at the turn of the decade, many more eagerly await the exciting new applications 5g wireless networks open up. 5g wireless networks are poised to be the next best thing to happen to the internet, but with all the hype and unrealistic expectations being tacked onto 5g, one can’t help but wonder what the 5th generation of wireless technology actually entails.

Apart from the obvious boost to smartphones and machine-to-machine industry 4.0 communications, there are many promising business opportunities that will become viable with 5g technologies. In this article I will be focusing those promising and exciting new applications, which could potentially have the greatest impact on our society.

5g, like its predecessor 4g, is a set of standards that are made to govern everything from the raw specifications to the underlying technology used to deploy our next generation of wireless networks. We are still at the stage where these standards and technologies have not yet been set in stone, unlike 4g with LTE. So for a current definition we can turn to the Next Generation Mobile Networks Alliance, which provides the following requisites for 5G networks:

What all of this basically means is that in order for a wireless network to qualify as 5th generation, it needs to supply or surpass a set minimum speed, capacity, latency and reach. For the purpose of this article I will focus on 3 important improvements 5g has over 4g which open the door to new applications and business opportunities; the 3 being latency, speed and capacity.

The 3 big improvements and how they enable new business opportunities 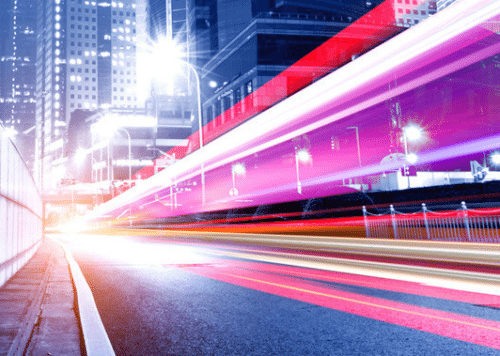 With no shortage of heavy content on the web, and the advent of 4k videos, the speed of a connection has always been an immediate bottleneck. LTE itself has still not reached the many markets outside of the US, .Some current LTE networks provide real speeds of up to 300mbits/s, and this is good enough for even 4k video streaming (data caps not withstanding)

While speed is always an important factor, we’ve hit a crucial point with diminishing returns, and the more important aspects of our networks that 5g is set to address are: Latency and capacity.

Virtual Reality(and augmented): While LTE may be enough for even 4k video streams, the amount of real-time data from the countless sensors and HD video feeds will easily overpower most wireless modern networks. That’s where 5g’s 10-100 fold speed increases come into play. 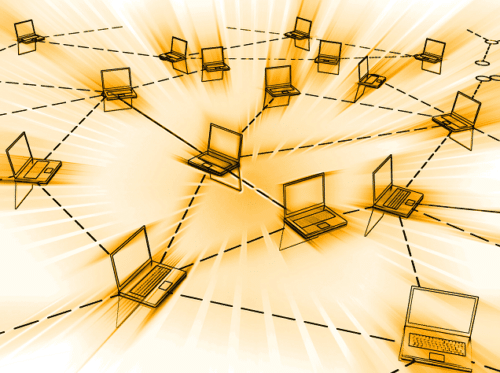 This is a much big problem in populous cities where the user density raises issues for service providers, and 5g wireless networks are the answer.

5g employs several methods to increase capacity, such as greater spectrum efficiency (the limiting resource) and intelligent spectrum switching/orchestration (using software-defined radios). This means wireless networks can now support 100’s of users accessing the network from one location at the same time.

IoT: With the already millions of interconnected “smart” IoT devices on the market, and the millions more set to emerge, this is an area where 5g really shines as It has a much higher user-density per square meter. And with software-defined air interfaces on the horizon, devices in high-density areas can work together (even utilizing device-to-device communications) to decongest the spectrum by moving traffic onto different frequencies.

The most promising improvement in 5g networks is the SLA (service level agreement) that aims to provide sub 1ms latencies. LTE specifications note 50ms latencies, and real-world averages sit around the 90-100 ms range, which is quite suitable for most applications. Current applications set to benefit from shortened latency include: mobile gaming, VoIP and live broadcasting media.

Now while >1ms latency sound great on paper, let’s keep in mind this is only between the radio interfaces, and end-to-end real-world latency will not be sub 1ms anytime soon. This is due to the underlying infrastructure, hops between fiber networks, satellite connections and inefficiency’s in other components of the systems.

While its true humans cannot perceive changes <10ms, there are applications emerging outside of machine-to-machine communication.

Mobile augmented reality-: imagine a device like the one from the popular 1990 show – dragon ball, but a million times more flexible. Through an overlay type of display, this device can stream your surroundings in real-time to a centralized server capable of processing and gathering all the data to then combine it with the video stream in order to form an augmented image. This is currently impossible on small devices but with a low-latency gigabit connection the window is now open.

Tactile networks: our nerves operate at varying speed, but given that none are faster than 1 inch/ms we’ve reached a point indiscernible to the human brain, thus enabling human controlled machines that are just as accurate as our hands that operate them. One amazing potential application is in the medical field, where tactile networks can be used by specialized surgeons to perform surgery from another country without having to travel.

All of these things sound very promising, now how do we get there?

As with most thing worth doing, 5G is going to be a much harder technology to implement than 4g (LTE). This is because 5g wireless radio technologies employ millimeter wave frequencies that enable >1Gbps throughput, but at the cost of range (1/10th the distance of LTE frequencies) and penetration (walls, trees, buildings etc.). This means that service providers would need to deploy more small cells around the areas it currently services compared to cell towers. In fact this restriction has led many to believe (me included) that 4g will remain the standard mobile network for quite a while, with 5g small cell networks being deployed in key viable areas. One can liken these emerging 5g networks as more in line with city wide Wi-Fi, except backed with a more reliable long-distance network like LTE.

This year Google, who is no stranger to advanced city-wide network infrastructures (read: Google fiber), is attempting to tackle the small cell issue with another piece of high-tech: solar-powered drones. It’s currently in the testing phase, but they are in the midst of creating what are essentially self-sustaining 5g small cells with wings. That’s just one example of how serious the effort to deploy 5g networks is inside the United States, and it’s understandable as consumers and businesses alike have realized the importance of interconnectivity in this increasingly automated world.