How Is Blockchain Transforming Future Landscape of Cyber Security 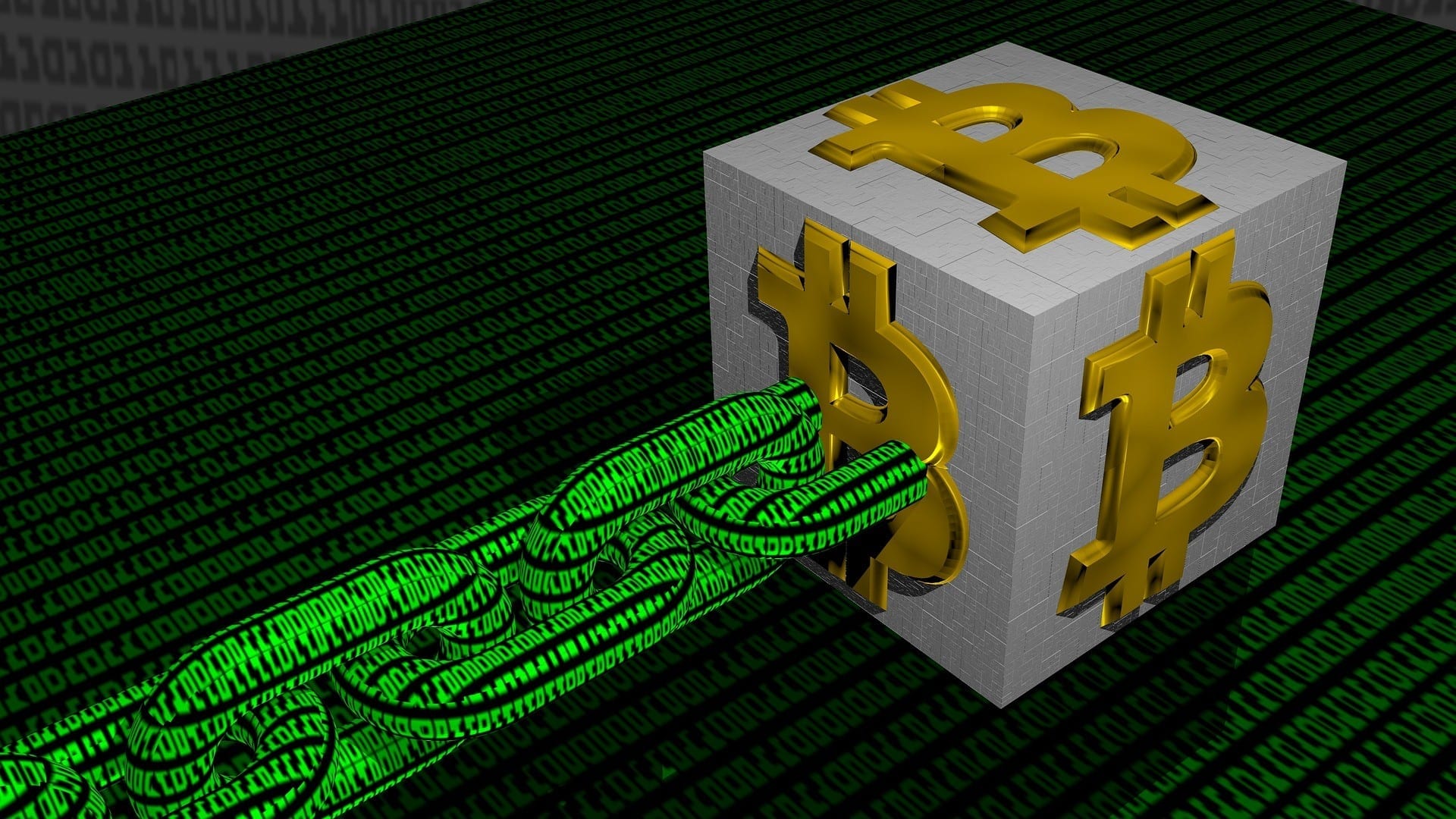 In today’s day and age, it is fairly likely that you’ll have heard of bitcoin, a relatively recently created digital cryptocurrency. However, it is a little less likely that you will have heard of blockchain technology, although, if this is the case, it will most likely not be that way for long. With the value of bitcoin recently topping over $13,000, blockchain technology has seen a surge in interest in its capabilities and potential applications. Considered by many as one of the most secure technologies available, blockchain is now looking likely to transform the landscapes of other technological areas, one of the most prominent being cyber security.

In a time where more and more connected devices are coming online thanks to the Internet of Things (IoT), cyber security is becoming an ever more important issue across every major industry. The threats faced by businesses and enterprises with data and assets that could be seen as targets for hackers and cyber criminals are evolving as the technologies designed to prevent them, and thus, security experts are having to look into new and innovative approaches to cyber security. Blockchain technologies are widely regarded as one such approach, having proven their worth underpinning Bitcoin.

So how do blockchain technologies work when applied to a cyber security environment? Blockchains are essentially distributed ledgers or databases made up of blocks of information that are secured using cryptography and maintain a continuous record of all the actions performed with an object or file, such as a bitcoin. These records are then unable to be altered or removed and therefore can create trust between parties by providing real-time information on the transaction of multiple parties. In these situations, data manipulation and other fraudulent activities become incredibly difficult, perhaps eventually impossible, to successfully pull off. So how is blockchain transforming the cyber security landscape?

One of the potentially biggest transformations to cyber security to come from blockchain technology is that of transparency. The distributed nature of distributed blockchain ledgers means that no one administrative agency has a master copy, everybody with access to it can see the same transactions and no one can change or alter entries in it. This is itself can and does work as a deterrent for cyber-crime as, if people are aware that their actions will be permanently and unalterably logged within the blockchain, they would be less likely to indulge in behaviors that would be seen as unethical or illegal.

Another benefit of blockchain technology within cyber security is data integrity. Given the transparency that blockchain technologies brings, users can trust that the data they are seeing and using is quality data that hasn’t been tampered or interfered with in anyway. Solutions such as keyless signature structure (KSS) work by storing hashes of original content on the blockchain network itself ensuring that appropriate encryption has taken place. These kinds of solutions could have far reaching implications for cyber security systems that utilise operations such as change-auditing and fine-grained authorization, enabling object level security.

As with many facets of technology nowadays, blockchain technologies decentralise typically centralized infrastructures. In this regard, the breach of a single terminal by a hacker looking for sensitive or personally identifiable information (PII) won’t compromise the data as it would be stored across various different encrypted nodes and blocks. One of the major flaws of domain name services systems is their over-reliance on caching, this in term leaves them open to distributed denial of service (DDoS) attacks. With blockchain technologies in place, a decentralized distributed database would be much more of a challenge for hackers to disrupt.

Beginning of the New Age of Cyber Security Technologies

The advances in blockchain technology today are a clear signal of intent. This is a technology that could be fundamental in a plethora of operations and transactions, if that is, the demand for it is there. We’ve all seen how even the biggest corporations and enterprises can be momentarily, but no less devastatingly, struck down by cyber-attacks from politically or financially-motivated hackers, and with technologies and innovations such as the Internet of Things, blockchain, cryptocurrencies, and advanced wireless communications networks, it becomes clear that technologies with the ability to secure and connect us, very much like blockchain, will not just be demanded for the future, they will be essential to it.