When it comes to technology, its no secret batteries have always lagged behind and held back mobile capabilities. Even today Li-Ion and Li-Polymer (the two most used battery technologies) have to make trade-offs between capacity, charging/discharging speed, cost and lifespan. As transistors components and chips have shrunk year over year, batteries have only really made marginal improvements.

This is one of the main reasons cloud-computing has been used so effectively in advancing mobile devices and applications well-beyond the computational power they run on. Now, edge computing is set to evolve many other aspects of our devices and software limited by slow, costly round-trips to data centers. 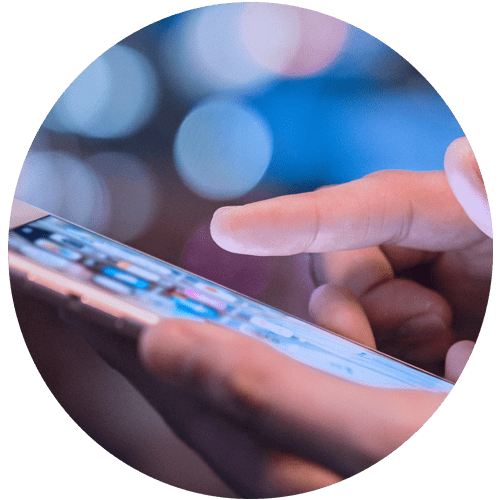 While chips and components have minimized over the years, now taking up 1/10 of the space of the actual batteries while using a fraction of the power of previous chips, actual phones themselves are used much more in everyday settings. Smartphones are notorious for user battery complaints,  with most expecting only a single day of moderate usage out of today’s top mobile phones. This can be explained by various factors both technical and design related.

As phones grow more capable, their processing power is exploited with new features, smooth animations and powerful applications, with the battery always being a major bottleneck for power and heat concerns.

Smartphone users have always complained about their devices becoming sluggish over the years without really knowing why. Many blaming poorly optimized firmware updates, degrading batteries and other known factors, but one often overlooked mobile impact is the increasing complexity of our web applications.

Client-side code has greatly increased for web pages over the years, phones that were once adequate for media-rich web-browsing can start to stutter and drain batteries with users unaware of why.

Distributed computing technologies can have great impacts on modern smartphones simply by optimizing something we have all seen on our devices— push notifications. Notorious or being principle sources of battery drain if too many are enabled.   This is due to the fact that modern wireless technologies and always-on background processes accumulate preventing devices from deep-sleep and other battery-saving measures. Every time a device has to send data to a network is great expense on battery life alone. Push notifications that utilize edge computing for their background processes can greatly mitigate battery drain.

Mobile Edge Computing has the capability to take push notifications and other similar technologies to the next-level. With greater integrations with the mobile network, cloud applications like text chat and email can continuously communicate with edge-servers instead of directly with handsets leaving the network updates to the access network, improving efficiency capabilities.

Googles Data Saver applications are used by people around the word to reduce data usage and avoid hitting data bottlenecks early.  While it is great for simple text compression, it does nothing for rich media such as audio, images and video. With mobile edge computing, on-the-fly re-encoding and compression can be applied to relieve mobile network operators bandwidth and improve network capacity through blanket compression techniques. 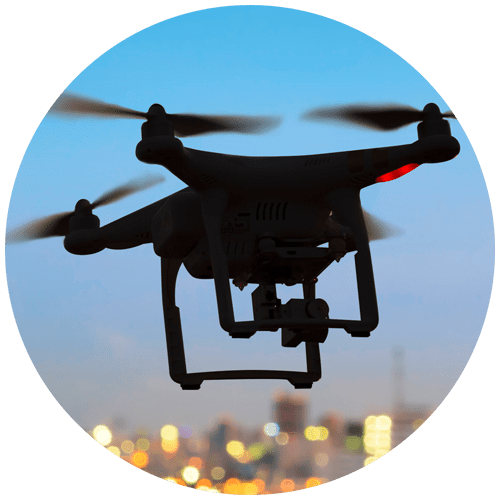 Drones need powerful parallel-processing chips for deep learning applications, often accounting for 1/3 of the cost of a drone and its weight do to the added power usage. Moving much of the heavy processing out of the drone and onto the access network will greatly reduce the cost of future drones while maintaining real-time processing capabilities due to the low-latency of edge computing.

Even in higher end drones were cost is not as much of a factor, power usage tied with weight will always be a restriction, as increasing batteries increases the weight, limiting onboard systems and capabilities in any scenario. Edge computing has the capability to equips drones with cutting-edge AI’s while keeping current ergonomic designs intact. A win-win for drones. 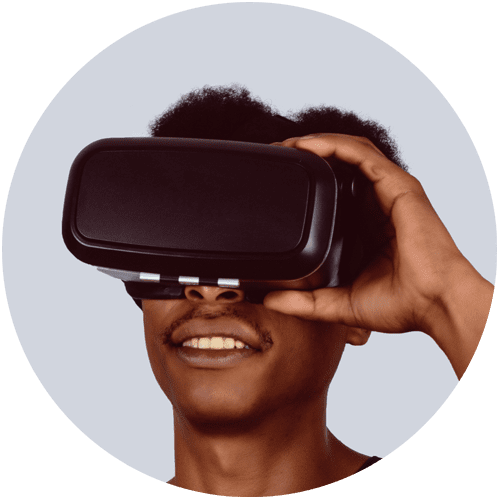 The cost of augmented and virtual reality headsets has been the barrier of entry for most people today, with the high-end consumer headsets sporting 3,000 dollar price tags. These headsets also necessitate high-end computers to fully use them, and even then leave much to be desired. Dual high-resolution displays demand graphics processing out of reach of most gamers, let alone casual users.

With edge computing, devices and software can make use of managed enterprise-grade edge hardware from service providers, sharing the hardware and maintenance costs with other users over time.

Instead of spending thousands of dollars on a high-end gaming computer, users can rely on hardware shared at the edge of their networks, lowering barriers of entry, increasing capabilities and ultimately taking advantage of economies of scale that service providers hold.

Just as online video-renting services make use of edge-caching systems within service providers networks to relieve them from the overwhelming bandwidth usage, future virtual reality systems will likely make use of dedicated edge hardware to provide the desired experience at a reasonable price.