In order to accommodate the escalating growth of data on the Internet, the networking infrastructure has undergone a revolutionizing transformation to redefine network compute and topology, in order to enhance bandwidth and reduce latency, while keeping operational expense in check. Meanwhile, the trends of IoT/IIoT, 5G, edge cloud and MEC (multi-access edge computing) have driven enterprises to migrate applications from the cloud to the edge. However, some edge computing devices are still based on traditional hardware will one day be inadequate to enable or maintain multi-Tbps QoE (quality of experience) and QoS (quality of service), and eventually additional expenses will arise. Thus, enterprises shall seek long-run, programmable instead of fixed interconnect technologies to enable intelligent and high-performance network traffic for MEC infrastructure.

In short, the networking architecture has to scale up not only through migrating to edge and virtualization, but also making the switch intelligent. A programmable, intelligent switch can offload open architecture CPU and is cost-effective in a long-term to support protocol-independent and multi-Tbps networking performance without being compromised by hardware bottleneck.

A North-America based carrier partnered with Intel, Lanner and NoviFlow to jointly develop all-in-one MEC solution which integrates Intel Scalable Compute Node, Intel/Barefoot Tofino programmable networking, and programmable networking software NoviWare and CyberMapper from NoviFlow. The joint solution optimizes data flow, minimizes latency, and optimizes the utilization and allocation of compute resources and energy. Not only performance is boosted, operating expenses and hardware investments have also been reduced. 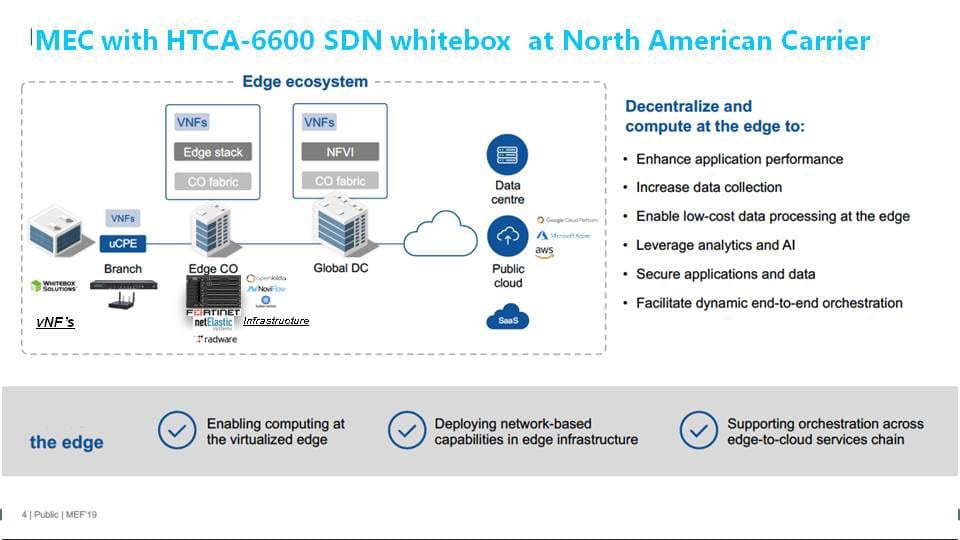 Designed as an all-in-one high-performance carrier server, HTCA-6600 is NEBS ready and built in with programmable switching integrated circuits to enable high-availability, Terabit capacity networking and load-balancing. HTCA-6600 is also optimally designed for virtualization and software-defined network for IT management to migrate security functions, build VNFs and gain end-to-end visibility in their next-generation MEC architecture. 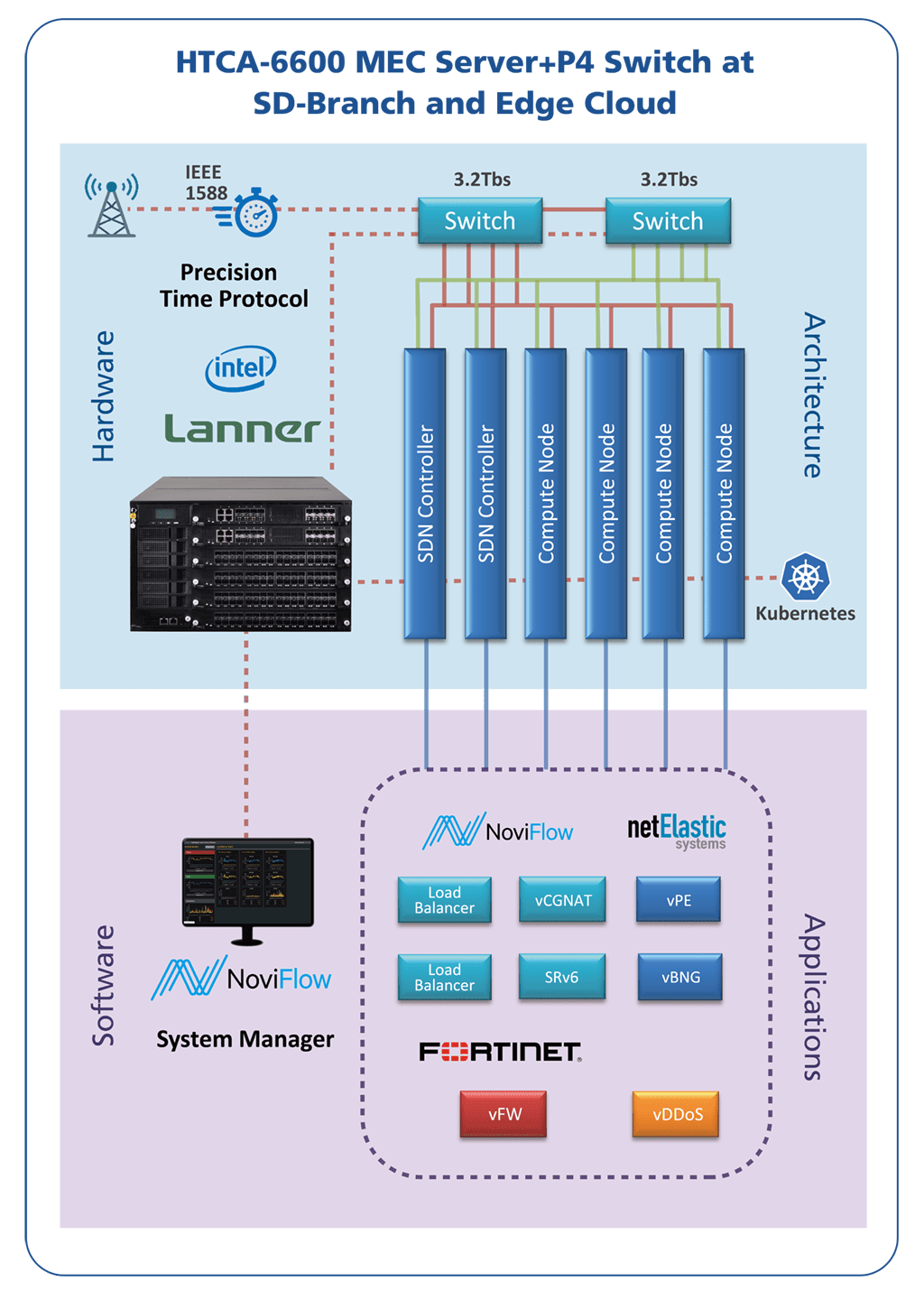 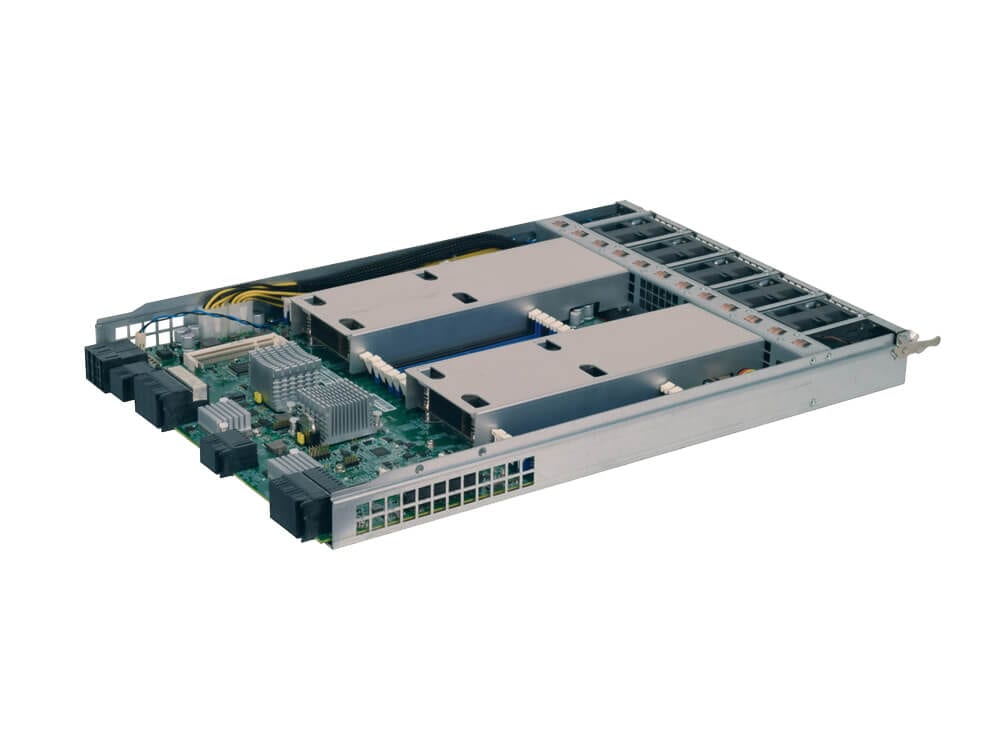