The IoT era has ushered in not only constantly increasing demands for connectivity but also growing concerns about tenacious and complex attacks. DDoS attacks today target not only connection bandwidth, but multiple devices that make up an enterprise’s existing security infrastructure, such as firewall/IPS devices and awide variety of applications such as HTTP, HTTPS, VoIP, DNS and SMTP.

Disruptions to Internet service availability as a result of Distributed Denial of Service (DDoS) attacks could render critical operations crippled, impact customer services and result in an exponential amount of economic losses for all involved.

Service providers and enterprises worldwide therefore need solutions that are capable of not only keeping up with an estimated 1.2 billion concurrent connections for today’s Internet of Things but also offering real-time, line-rate, DDoS detection, protection and automatic mitigation.

A leading network security service provider specialized in DDoS and network security solutions found Lanner during their search for a network and DDoS threat protection appliance. The requirements for the said appliance are as followed: The FW-8894 comes with dual Intel® Xeon E5-2600 v3/v4 Series processors for handling enterprise-grade network traffic data and the associated control/signaling infrastructure requirements. Also notable is its support for Intel® QuickAssist acceleration technology, which enables offloading encryption/decryption and compression for up to 25 Gbps.

The FW-8894, configured with the N2S-RRC01 F.A.S.T solution was eventually adopted by the said network security specialist for delivering DDoS detection and automatic mitigation to 100 Gigabit Ethernet connections in a compact 1U form factor.

The FW-8894 is a high-performance hardware solution for building multi-tier or multi-service network environments in which resource utilization can be optimized for achieving maximal user base and high network throughput at each tier of one or more network functions, while also minimizing the likelihood of system bottlenecks and slowdowns.

This robust combination of the FW-8894 and the N2S-RRC01 offers the following competitive advantages for this DDoS solution provider: 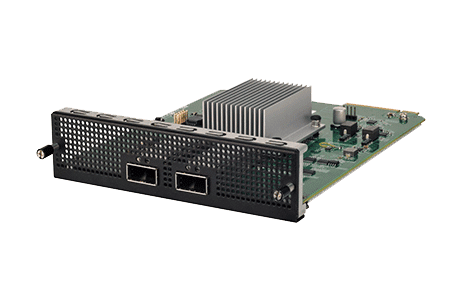