According to AMD, “‘Third-gen EPYC is the highest-performance server processor in the industry, at the socket level and at the per-core level when you look at every core-count boundary.” The Milan CPUs, developed using AMD’s latest Zen 3 cores, offer up to 128 lanes of PCIe 4.0 and eight channels of memory.

Similar to its predecessor, the Milan processor is also designed with 8 chiplets of eight cores each; the difference is now that all eight cores in the chiplet are connected, providing an effective double L3 cache design for a lower overall cache latency structure. All Milan processors should be drop-in compatible with Rome series platforms with a BIOS update while retaining all of Milan’s new capabilities.

Also according to AMD, “3rd Gen EPYC is the most ideal solution for cloud, HPC and enterprise, where it drives significant TCO value while providing state-of-the-art security and data protection.” 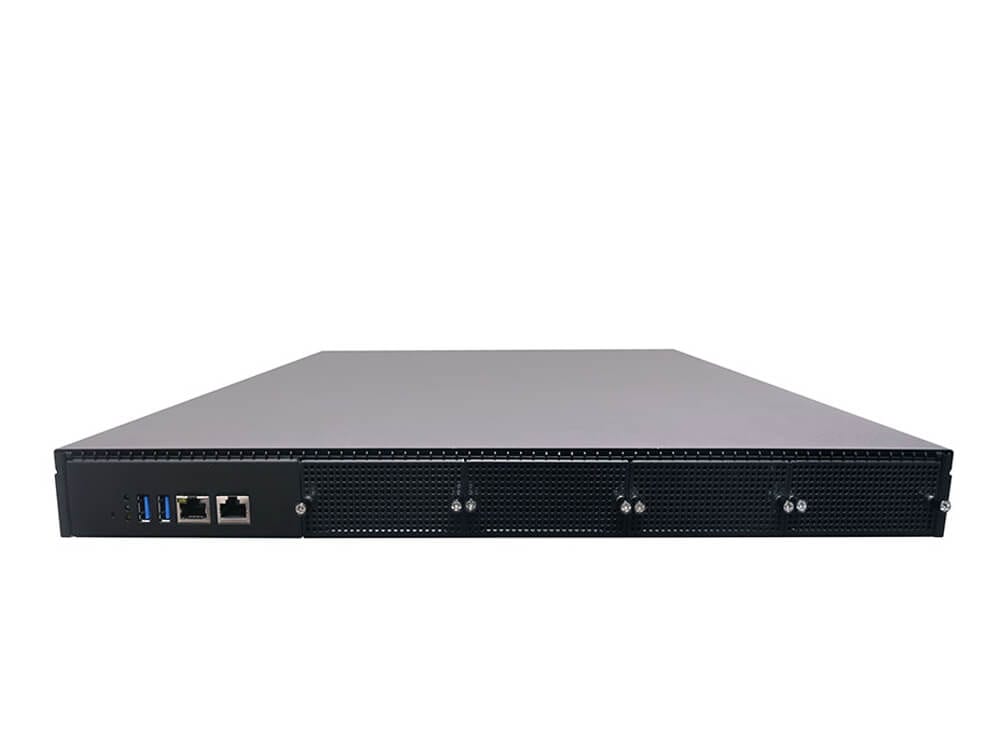