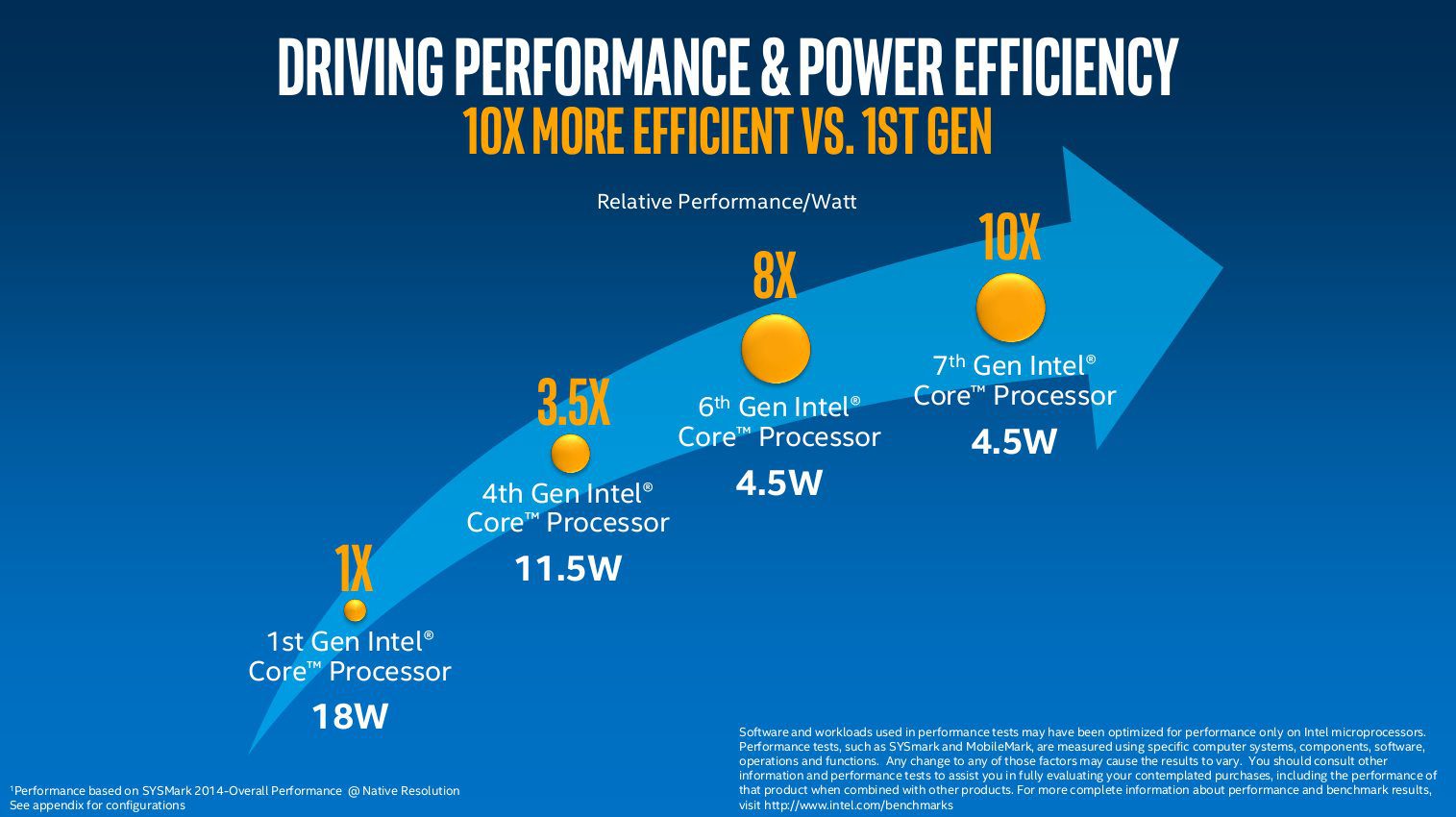 In addition to the upgraded CPU and chipset, the 1U rackmount NCA-5210, can now be configured with 12x, 8x or 4x LAN ports, maximizing its Ethernet connectivity capability for network security, cloud computing and data centers.

All in all, both of these high-performance platforms now deliver greatly enhanced processing power and significantly higher throughputs for highly advanced threat prevention services such as IPS, IDS, DPI, and ADP.