Lanner today announced the launch of the NCA-4112, a 1U 19” rackmount network appliance designed for networking, virtualization and carrier-grade service assurance applications.

The NCA-4112‘s computing prowess is made possible by AMD’s EPYC 3000 Series processor capable of delivering up to 8 cores of exceptional performance. It is armed with up to 128 GB of system memory, 8x GbE RJ45 ports, 2x 10G SFP+ ports (by SKU) and a NIC module slot for adding another 8 Ethernet ports for even higher bandwidths, making the NCA-4112 the ideal platform for networking and virtualization applications with enhanced performance at mid-level ownership cost.

Also worth mentioning is the NCA-4112’s compatibility with Lanner’s pre-certified wireless LTE modules, namely the PGN-300 and the PGN-600.

Both of the aforementioned modularized 4G/LTE modem cards are pre-certified with PTCRB and mainstream Private LTE protocols such as FirstNet™ and CBRS (Citizens Broadband Radio Service) for today’s IoT or IIoT applications. 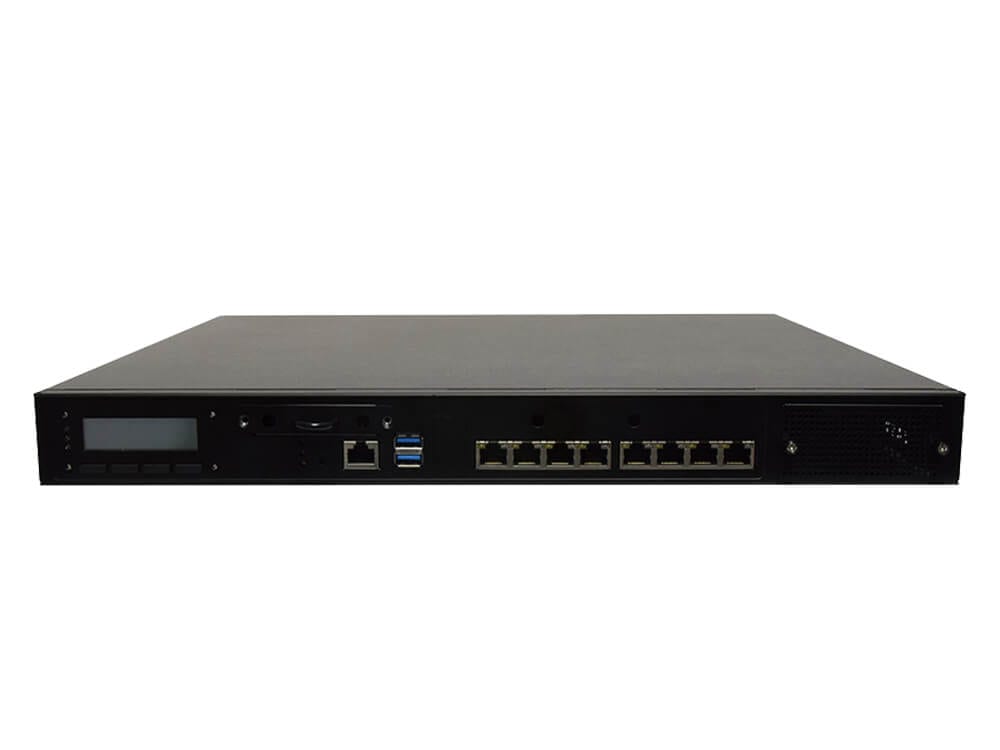