The NCA-4012 features up to 64GB (R-DIMM) or 32GB (ECC) memory capacity. And it offers a generous LAN networking interface that can be fitted with 16x GbE RJ45 and 2x 10G SFP+ ports, not to mention an additional NIC module slot for 8 additional Ethernet ports for even higher bandwidth, making it the ideal platform for networking and virtualization applications with enhanced performance at mid-level ownership cost.

The NCA-4012’s redundant PSUs ensure optimal system reliability, availability and manageability, all of which are especially crucial for datacenter deployment. For data storage, the NCA-4012 comes with dual 2.5” HDD/SSD bays and 1x onboard mSATA slot. For system expansion, the NCA-4012 can be optionally configured with a PCIe*8 HH/HL.

1U Rackmount Network Appliance for Networking and Virtualization Applications 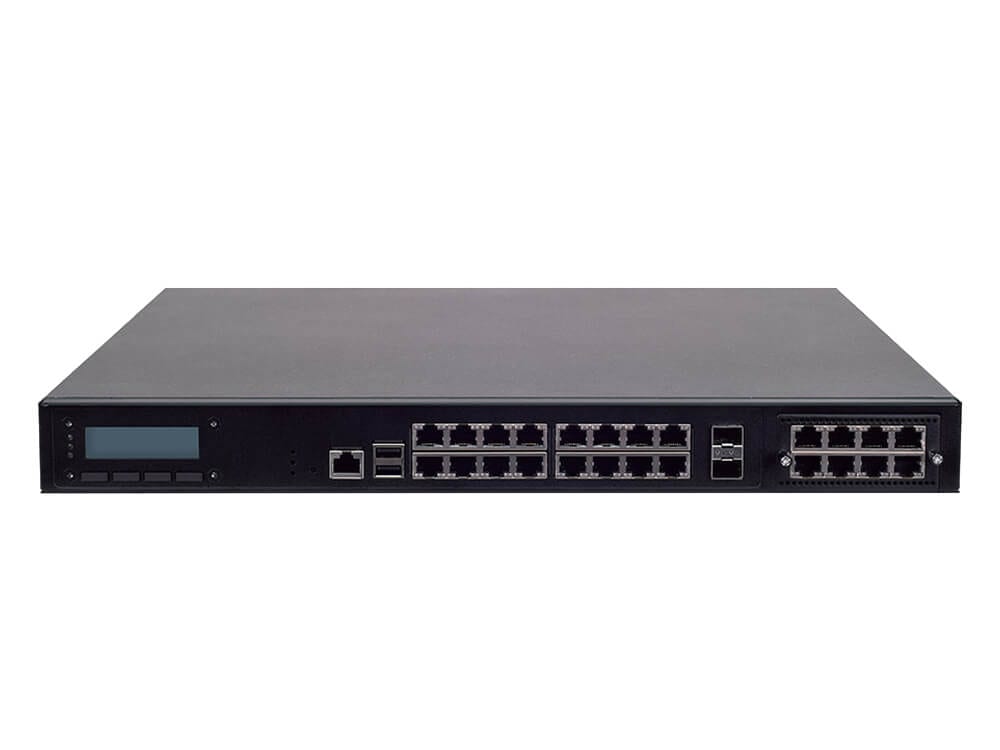