Lanner, the global leading manufacturer in network appliances, is proudly to announce that the two participating Lanner products are the award recipient for 2016 Taiwan Excellence Award. The two award-winning products, UP-2010 and NCA-1010, have demonstrated Lanner’s technological advantages in research, development and platform architectures. In fact, it is the second consecutive year that Lanner has been honored for Taiwan Excellence Award. The awards acknowledge Lanners’ 30-year experience and expertise in network security fields as well as the leadership in the global market.

The 2016 Taiwan Excellence Award announced the winners on December 21, 2015 and Lanner’s two award-winning products, UP-2010 and NCA-1010, prevailed among 1,180 participants. UP-2010 is a 1U network appliance with high port density for Ethernet connections and PoE design, capable of servicing as an enterprise firewall, switch, and even a versatile platform connected with wireless APs and IP cameras. The NCA-1010 is a wireless network gateway ideal for edge security. In fact, the compact and fanless design as well as the hardware-assisted crypto functions of NCA-1010 make it the optimal solution for edge security applications.

UP-2010: Lanner’s UP-2010 is an enterprise 1U rackmount network appliance with high port density for LAN, PoE capability and high processing capability, an optimal solution for firewall, UTM and IPS. UP-2010 is built with Intel Atom C2758 CPU and provides 24 GbE LAN ports (including 8 PoE ports) and two 10GbE SFP ports. The firewall appliance supports dual redundant power supply and meets CE, FCC and RoHS certifications. 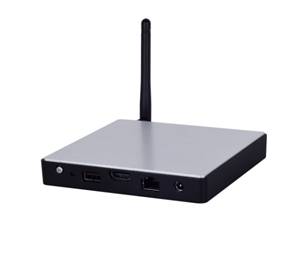 1U Rackmount Network Appliance with High-port Density and PoE 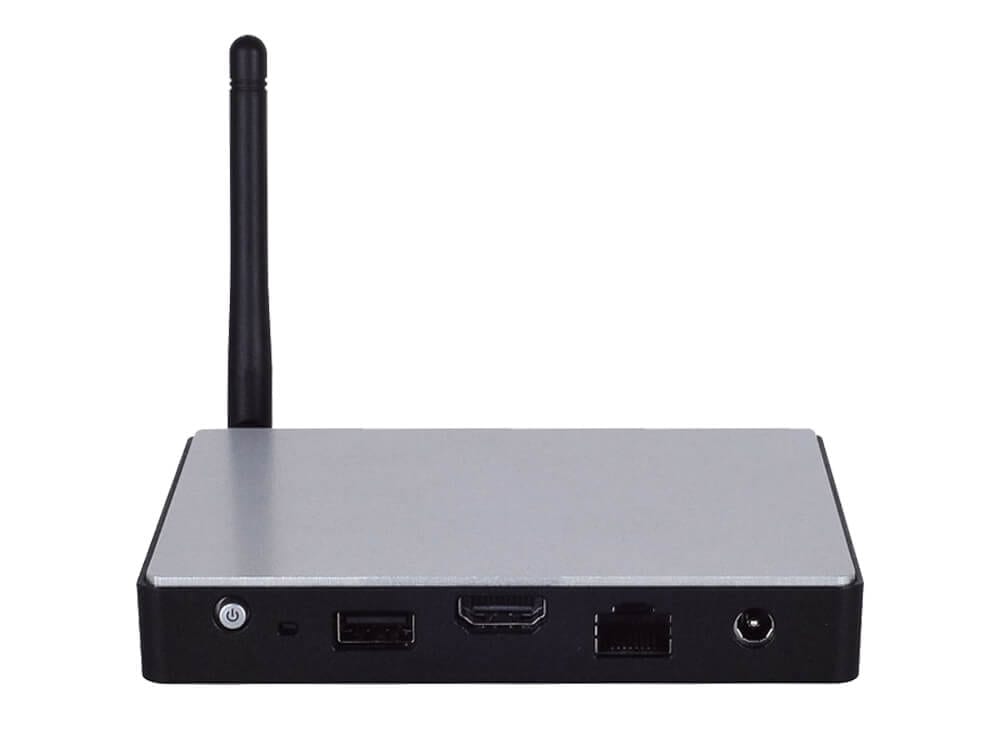