NCA-4210 is empowered by the new Intel 14nm micro-architecture CPU, the 6th generation Intel® Core™ processor (codenamed Skylake-S), the successor of Broadwell. With the next generation 3-D tri-gate design, the adoption of the 6th generation Intel® Core™ processor comes with the promise to enhance processor performance, while lowering the TDP. A new socket type, LGA 1151, has also been released for the die-shrinking architecture. In terms of memory efficiency, NCA-4210 supports dual-channel DDR4 with frequency up to 2133MHz and capacity up to 32GB by 2 x 16GB DIMM. ECC is also supported (only available for C236 chipset).

NCA-4210 is introduced for network traffic security, cloud computing and data centers. Along with the adoption of the 6th generation Intel® Core™ processor, NCA-4210 offers useful I/O functionalities. NCA-4210 supports one mSATA socket and two SATA 2.5” HDD/SSD trays for storage purposes. Regarding expansions, NCA-4210 is designed with an Ethernet NIC module socket at the front or with the option of a rear PCI riser card at the rear on the same side. For remote management purpose, NCA-4210 comes with an OPMA socket for IPMI card insertion.

Lanner Electronics Inc. is an associated member of the Intel® Internet of Things Solutions Alliance. From modular components to market-ready systems, Intel and the 350+ global member companies of the Alliance provide scalable, interoperable solutions that accelerate deployment of intelligent devices and end-to-end analytics. Close collaboration with Intel and each other enables Alliance members to innovate with the latest technologies, helping developers deliver first-in-market solutions.

Intel and Intel Core are registered trademarks of Intel Corporation in the U.S. and other countries. 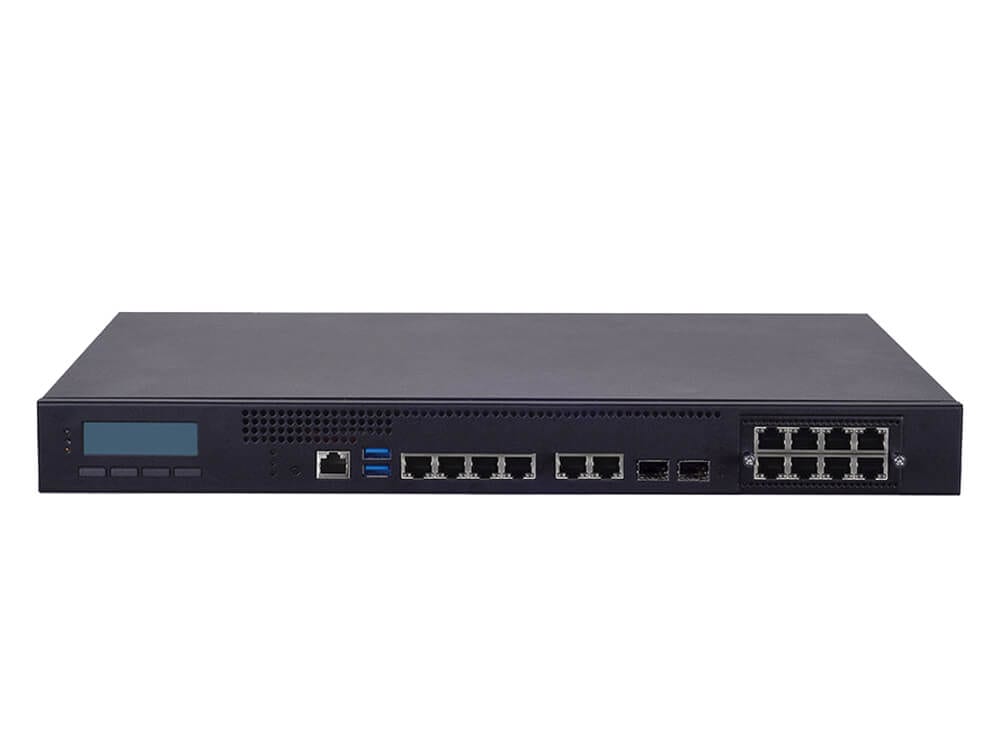