BIOS startup failure is not uncommon as it occurs oftentimes after power failure, mishandled BIOS update, or a malware attack. When it happens, not only will the recovering procedures be time-consuming, but, in the worst case, will require sending the appliance back to the manufacturer.

To ensure security and system restoration issues, since 2018 Lanner appliances has featured the Dual BIOS function, which supports two physical BIOS ROMs soldered onto the motherboard with two separate BIOS images. The Primary BIOS carries the image for system bootup, the parameters of which can be overwritten, while the Recovery BIOS carries the image locked to the factory default, which guarantees a safe and successful system bootup. If the Primary BIOS is not functioning correctly and fails to respond within 7 minutes, the system will invoke a bootup from the Recovery BIOS, automatically restart the system and launch the operating system. 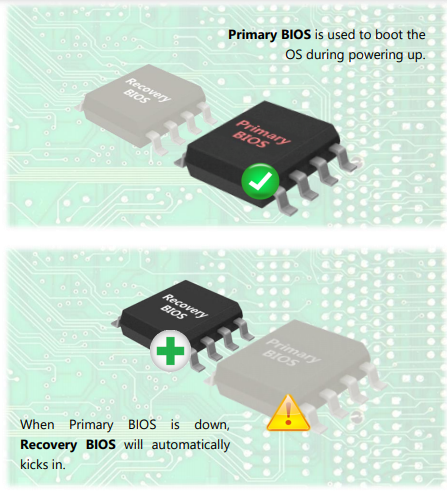 The 2nd Gen Dual BIOS allow users to choose one of the BIOS ROMS (primary BIOS/secondary BIOS) for booting up. Use software command prompt to toggle between primary BIOS and secondary BIOS. 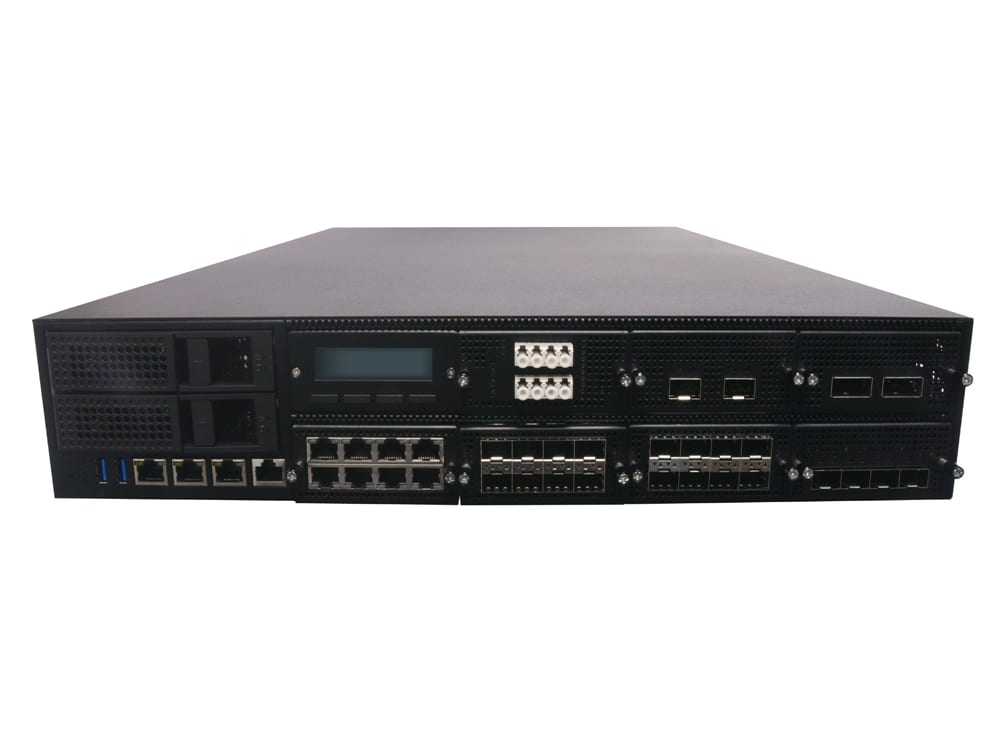