Back in July of 2016, developers Niantic released Pokémon Go, an augmented reality mobile game for iOS and Android that went on to be downloaded more than 500 million times. Using the GPS system in a player’s phone, the game layers virtual Pokémon on to the terrain the device’s camera is focused on so as to appear as if the player and Pokémon are occupying the same real-world location at the same time. At this point in time, virtual reality was nothing new and augmented reality systems were beginning to become more numerous, today however, we’re seeing these technologies merge and give rise to mixed reality applications.

So how is mixed reality being used today? At present, mixed reality systems are still being developed and fine tuned and aren’t as widely available as seperate VR or AR devices or software, although there are some real world examples of mixed reality technologies in use today. Mixed reality devices like the Microsoft HoloLens aren’t found everywhere just yet, although, with a steadily increasing number of applications and a growing use in certain industrial and commercial fields, they certainly could be in the not-too-distant future. As we’ll see, most of the current use cases of mixed reality technologies are bespoke to a specific task or objective and have different applications within different fields or sectors.

Mixed reality technologies are being used within the education industry to both enhance students’ ability to learn and take in information while also giving them the opportunity to personalise the way they learn. Using 3D projections and simulations, students can interact with and manipulate virtual objects in order to study them in a way that is relevant to themselves and their studies. By inserting three dimensional objects into a classroom as a means of gauging the size, shape, or other features of something, students can gain a deeper sense of understanding as to what it is they’re studying. Students at Case Western Reserve University in Ohio were able to take advantage of the Microsoft HoloLens in order to teach anatomy as well as enable professors to teach and interact with students despite being hundreds of miles away.

Mixed reality in engineering is slowly but surely becoming a game-changer. From 3D modelling and virtual sculpting to remote repair guidance and project monitoring apps, there are various ways in which the engineering sector has begun to take advantage of mixed reality devices. Using 3D modelling apps on mixed reality devices, professionals are able to build their projects up in a shared virtual environment so as to give them the best chance of spotting errors while also allowing for real-time manipulation of designs that can then be evaluated and checked. Project monitoring apps are also growing in popularity due to their ability to project 3D or 4D design models over structures as they are being built. This can then help engineers and construction workers visualize progress as well as inspect the quality of what has already been built. 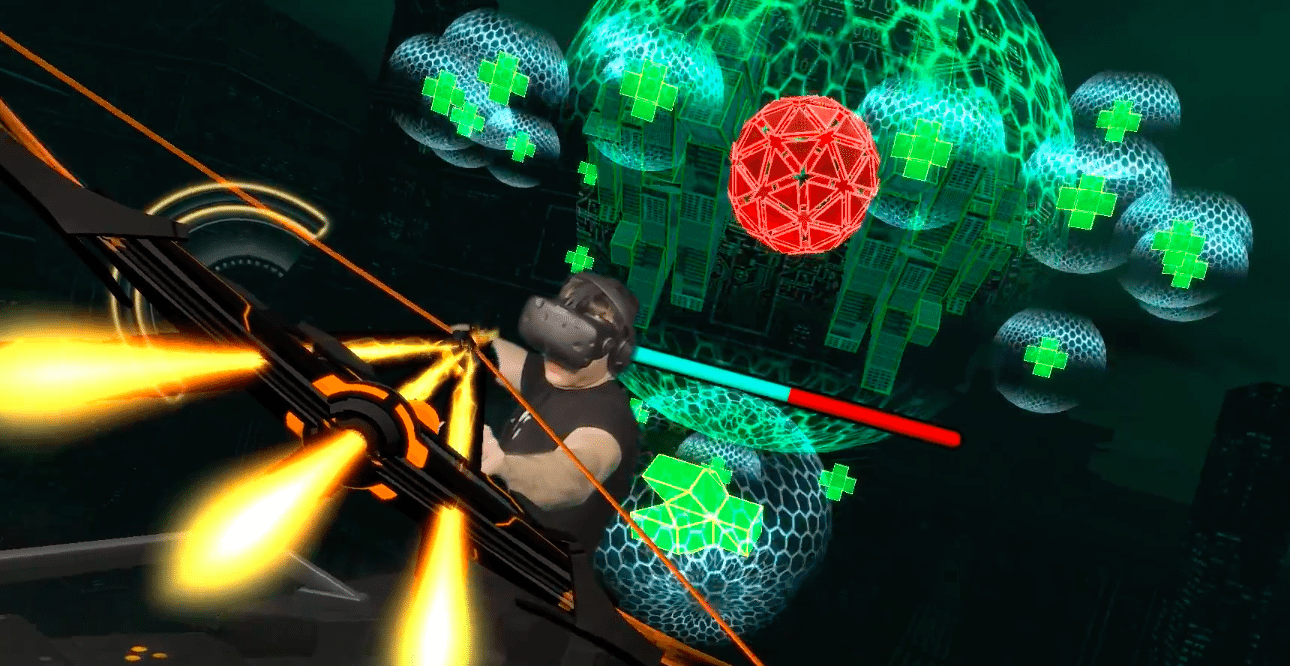 VR entertainment has been around for decades and because of this, it’s the most acclimatized and most widely available of the three technologies from an entertainment perspective. Augmented reality games and apps are coming out thick and fast since the success of Pokémon Go and there’s little reason to suspect they’ll peter out anytime soon. However, mixed reality entertainment is already here with companies like Magic Leap, Lucasfilm and Industrial Light And Magic all looking to delve into mixed reality entertainment. Magic Leap’s attempt at mixed reality is a little different to most, however. Using what they call a Dynamic Digitised Lightfield Signal, Magic Leap’s tech projects images directly into the eye, without the need for it to bounce of an object and then head towards the eyes. This tricks the brain into think the object is there, when in reality, it is a projection.

When it comes to healthcare, mixed reality technologies have many potential applications. From over-the-shoulder surgeries, whereby surgical students could be taught remotely by experts as they performed actual surgeries, to studying the anatomy using mixed reality environments to map the different layers of the human body, the potential for mixed reality applications in healthcare and medicine cannot be overstated. Being able to produce three-dimensional models of the anatomy complete with information accessible at a mere gesture could change the way health care and medicine is taught while also transforming the way in which medical students learn, using three-dimensional holograms in a virtual environment rather than two-dimensional diagrams from medical textbooks here in base reality. There is also the potential in healthcare for mixed reality and machine learning to combine their talents and create healthcare experiences that allow doctors to take advantage of the intelligence and data provided by machine learning with the visualization and interactivity capabilities of mixed reality technologies.

As we’ve seen, mixed reality applications are now slowly emerging into various different industrial and commercial sectors. As development continues on mixed reality devices and technology, it seems sensible to expect even further integration of MR tech into our lives. However, to fulfill its promise in commercial or industrial setting, VR will require better network to operate in. Currently available bandwidth, latency, computer and storage resources in most environments are bound to saturate or fail unless properly upgraded to meet the requirements for implementing a wide scale VR or MR application.

Update (11/19/2019): There is an update of this post at https://www.lanner-america.com/blog/vrar/top-mixed-reality-applications-today/