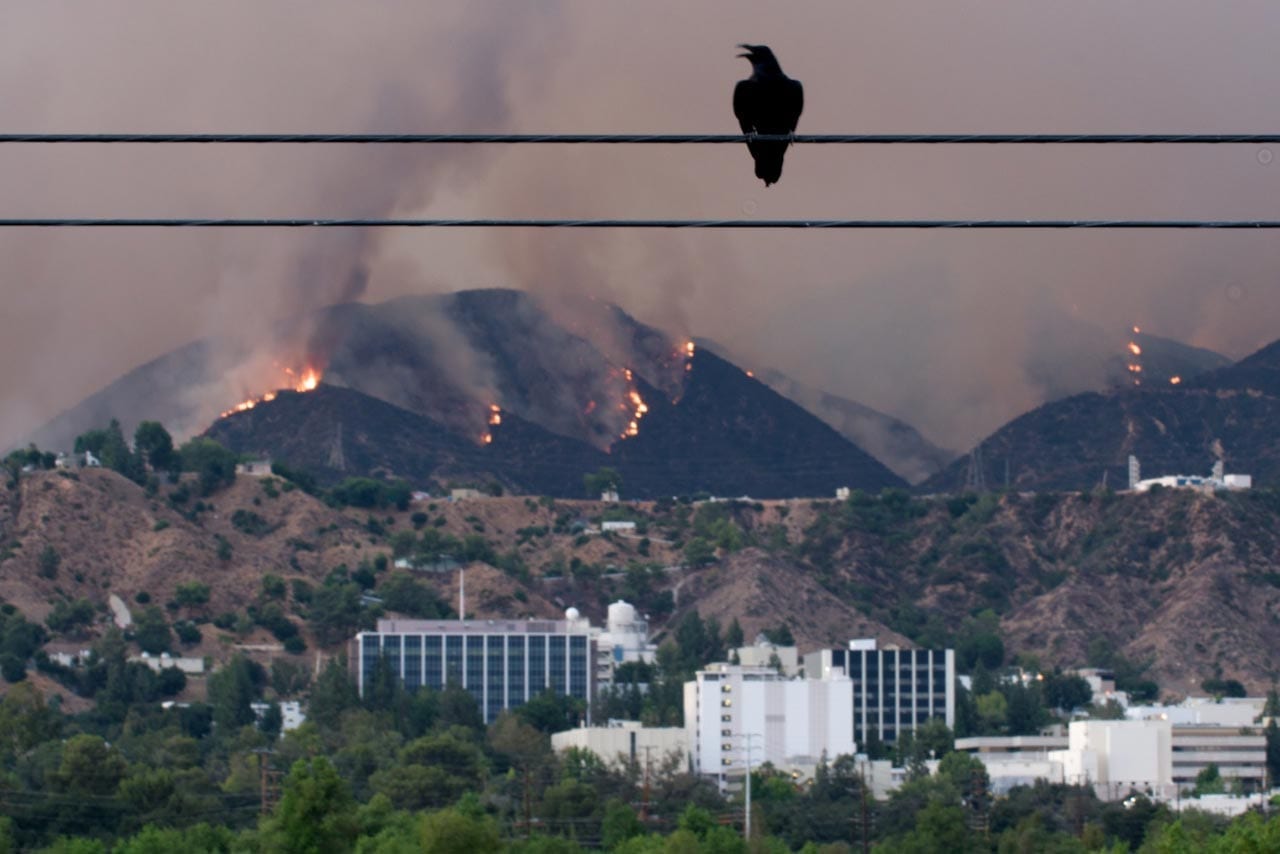 Technology has come some way since scientists and science fiction authors first began to imagine what the future of human habitation may look like. From floating skyscrapers to flying cars, our imaginations have never been short of ideas on what our future technological utopia may look like.

However, while floating skyscrapers to flying cars are yet to appear just yet, we are living in an age of great transformation and change.

Smart cities are beginning to appear in countries all over the world and the technologies that enable them are improving by the day.

Regardless of how “smart” the city is where we live, one of the biggest challenges we face is learning how to cope with environmental and natural disasters that can threaten our existence. Earthquakes, volcanoes, tornadoes and hurricanes are all scenarios we would wish to avoid but unfortunately, despite our technological prowess, we are still at the mercy of mother nature.

In this article, we’ll be looking at the ways in which smart cities are utilizing IoT sensors and gateways to develop smart hazard mitigation systems in order to prepare for and potentially even mitigate the effects of natural disasters such as those mentioned above.

We are all aware of the devastating consequences that can occur as a result of natural disasters such as earthquakes or volcanoes. However, this does not seem to have stopped humans from building their settlements in areas that are prone to environmental hazards such as these. In fact, these situations tend to bring out the best in human ingenuity as we try to develop ways and methods of dealing with these occurrences.

Internet of Things technologies are ubiquitous in Smart City projects. While most of the visible benefits of Smart City IoT technologies are related to environment, cost-efficiency and security, Smart City infrastructures heavily involve emergency planning and hazard mitigation technologies embedded into them which are not so noticeable to common citizen.

These systems are essentially networks of sensors and gauges such as seismometers, inclinometers, GPS sensors, laser scanning and sensing devices that work together in order to monitor and collect data on the real-time status of equipment and deliver accurate measurements to serve as a warning for an impending disaster, damage report or post-disaster reconstruction purposes.

Lanner offers industrial-grade data communication gateways for sensor connection, data analysis, and wireless protocol transmission. Industrial computers that are deployed in harsh, remote sites such as building roof, bridge or unmanned area, must be designed in fanless structure and wide temperature support to operate continuously. Regarding the needs of sensor connection and data packet delivery, the industrial PC must be equipped with multiple LAN ports , I/O ports and wireless network connectivity.

Once this data has been collected by the system, it can then be analysed using advanced analytics systems and even run through simulations in an attempt to forecast the kind of damage to be expected.

Volcanoes, for example, are notoriously difficult to predict and as such would be an ideal situation in which an intelligent hazard mitigation system would be invaluable in protecting smart cities and saving lives.

Both energy monitoring and environmental monitoring are a key aspect of intelligent hazard mitigation and both will need to be utilized in order to offer the highest levels of protection available.

In Japan, for example, many Tokyo residents have installed monitors in their homes as a precaution so as to enable them to react and respond quickly in the event of an earthquake emergency. Smart phones are proving to be a great tool as well for receiving alerts and warnings sent by authorities. Numerous applications provide real time seismic movement data as well as information and tips for personal safety and evacuation.

IoT based Intelligent hazard mitigation systems provide vital information for early indications and warnings of an impending disaster. In the event of an earthquake, for example, these systems could provide a vital lifeline to those who may otherwise be taken unaware of an impending earthquake and allow them to seek shelter in time.

The reduction of response times to natural disasters such as earthquakes will naturally allow for a much larger percentage of people to find appropriate refuge in time as well as help to reduce the destruction of buildings, property, and infrastructure.

The Future of Natural Disaster Mitigation?

Our planet is facing an uncertain future when it comes to our climate and the ferocity and intensity of many of the natural disasters we face is predicted to increase significantly. We are also at a point in time where we’ve never been more reliant on the technologies we find around us, and they themselves have also never been more vulnerable to attack.

As we move further on through the Fourth Industrial Revolution, our reliance on these technologies will likely only increase and, when combined with even more destructive natural disasters, the rebuild costs of smart cities will likely be significantly higher than of traditionally constructed buildings.

With this in mind, it makes perfect sense that we should begin to incorporate intelligent hazard mitigation systems into our smart buildings and cities in an effort not only to keep them safe, but also to prevent us from having to then rebuild a section of their network after a natural disaster such as an earthquake.

Eventually, we may come to a point where we truly are the technological masters of our universe in that we are able to fully mitigate the effects of natural and environmental disasters. However, until that is the case, Industrial IoT and its hazard mitigation applications will help us to deal with and manage their effects better.