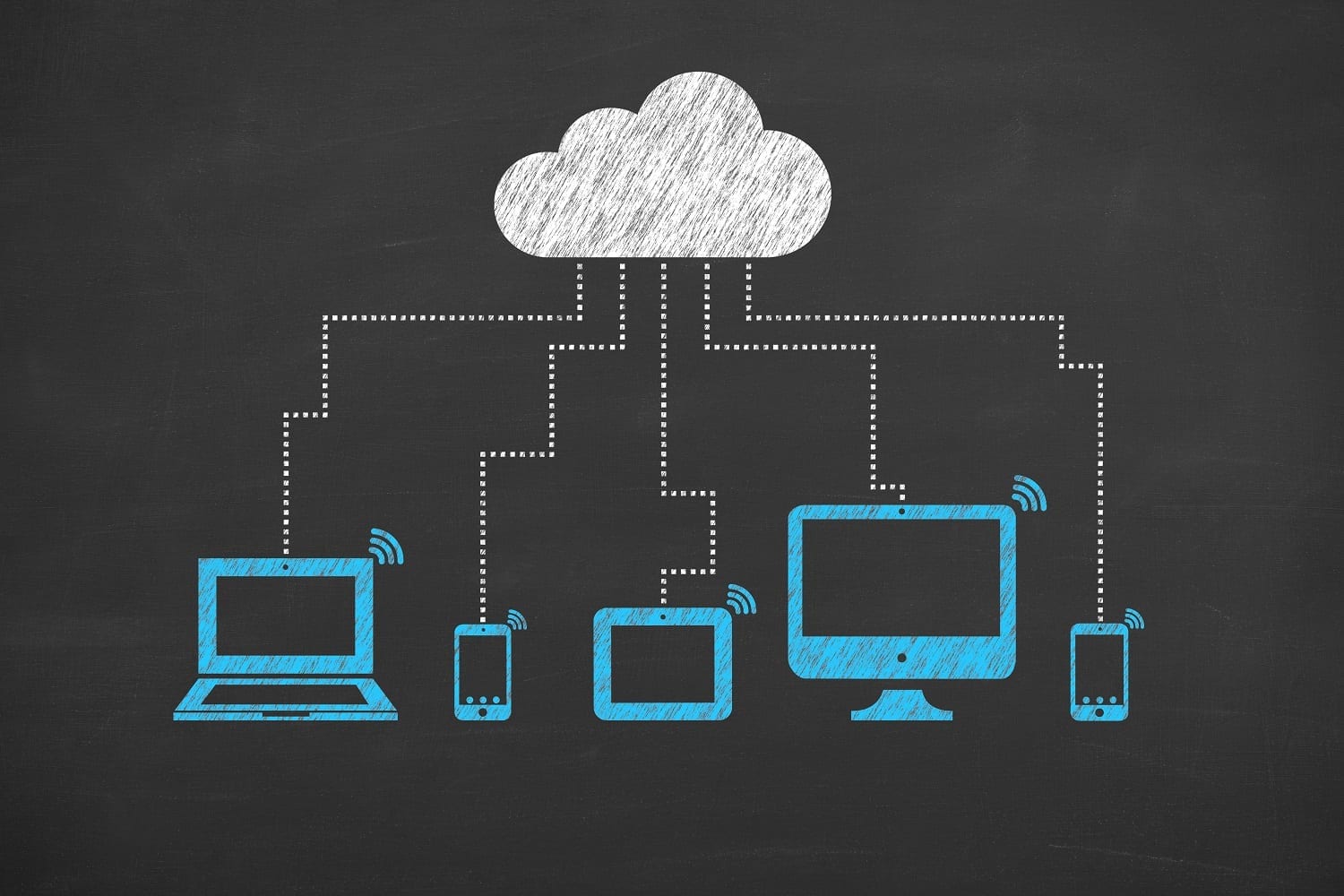 Video Surveillance has grown out the traditional security-oriented function into a more intelligent video application with many uses and benefits. Artificial Intelligence has enabled plethora of applications that offer real time monitoring, alerts, control, as well as valuable insights and information in real time to different stakeholders regardless of where they are physically.

Thanks to cloud computing, these advanced video applications are available for the customers as a service if owning and managing surveillance infrastructure becomes too complex or expensive for them. From construction site monitoring to oil rig surveillance, animal behavior analysis and crowd control, cloud-based video surveillance-as-a-service (VSaaS) market is offering great software and hardware solutions for the customers enabling them to benefit from the power of video or video analytics.

According to Stratistics MRC Video Surveillance as a Service is set to become a $63.2 billion market by 2022. Availability of high-power processors in the embedded systems proliferation of smart devices on 4G/LTE networks are propelling the market to grow at an expected CAGR of 18.3% till 2022.

In this article, we’ll be looking at video surveillance-as-a-service and explaining what it is, how it works and how best to utilize it within your own benefits as well as detail some of the benefits of doing so.

There are several reasons as to why some users may want to outsource the management, storage, recording, and monitoring of video footage such as the lack of time or resources to deal with such operations effectively.

By installing IP video cameras connected with a suitable NVR hardware running edge client VMS, and then streaming footage directly to a provider’s cloud platform, the obtained video footage can be stored off-site and customers can access the streamed footage through either their computer systems or through a laptop or mobile device.

Having a powerful x86 NVR hardware such as Lanner’s NVA-3000 allows for not just recording but also video processing and analytics at the edge.

Managed ALPR is an example of VSaaS application. Municipal governments around the world are considering managed model of deploying ALPR based road enforcement as it makes it much more cost efficient for them than having to acquire own equipment and manage it. In a Managed ALPR solution, specialized IP Cameras along with powerful commercial CPU based NVRs are deployed at the traffic lights to record and process the imagery on site and then send the license plate information to cloud platform of the road enforcement authorities.

Why VSaaS is Increasingly Becoming a Very Popular Option?

There are several benefits to acquiring video surveillance solutions in an ‘as-a-service’ framework.

As previously mentioned, smaller, less-resourced businesses and enterprises can take advantage of VSaaS offerings to enable them to branch into the kinds of video surveillance operations they require without having to fork out for the installation and maintenance of their own on-site, self-managed video surveillance system.

This can also work to the benefit of smaller businesses and enterprises as VSaaS solutions will sometimes come with video analytics or have them as an additional extra, which could then be used to further enhance the benefits brought about by VSaaS by allowing for the data captured by these systems to be analyzed and generated into actionable insights.

Using VSaaS, customers are able to access their video feeds from anywhere in the world so long as they have an adequate internet connection. The transmission of video data takes place over communication networks, either MPLS or broadband, and sends the data to the service provider through their cloud infrastructure.

This allows customers to focus on their business while their VSaaS service providers takes care of video surveillance.

There are also application specific benefits to utilizing VSaaS solutions that customers within specific industries will potentially want to explore. These include acting as a deterrent within commercial stores and retail outlets, offering insight into traffic flow within intelligent transportation systems (ITS), to being used to monitor and receive notifications on environmental conditions within specific areas.

The Future of Video Surveillance Operations?

With software-defined networking and network function virtualization becoming an increasingly prominent element within much of our technological progress these days, it seems reasonable to assume that the ‘as-a-service’ framework for delivering services will likely become more and more popular.

It is likely that VSaaS will never completely replace businesses owning and operating their own video surveillance systems, however, with businesses and enterprises looking to cut costs without sacrificing quality or efficiency, it may soon be the case that VSaaS becomes the go-to solution for many up and coming businesses until they are in a position to invest in and maintain their own systems.

With other cutting-edge technologies such as advanced automation, artificial intelligence and machine learning, and the expansion of the Internet of Things (IoT), IP video cameras will almost certainly become much more advanced over the next few years, meaning that we may also see a significant increase in the capabilities of VSaaS providers too.

Video surveillance is an integral part of keeping us safe and secure both at work, while out in public and in our homes. With more and more exciting advances within video surveillance systems coming thick and fast, this is an area in which we are only just beginning to scratch the surface of its potential.