What Are Hyper-Converged Systems and What Do They Mean for Data Centers? 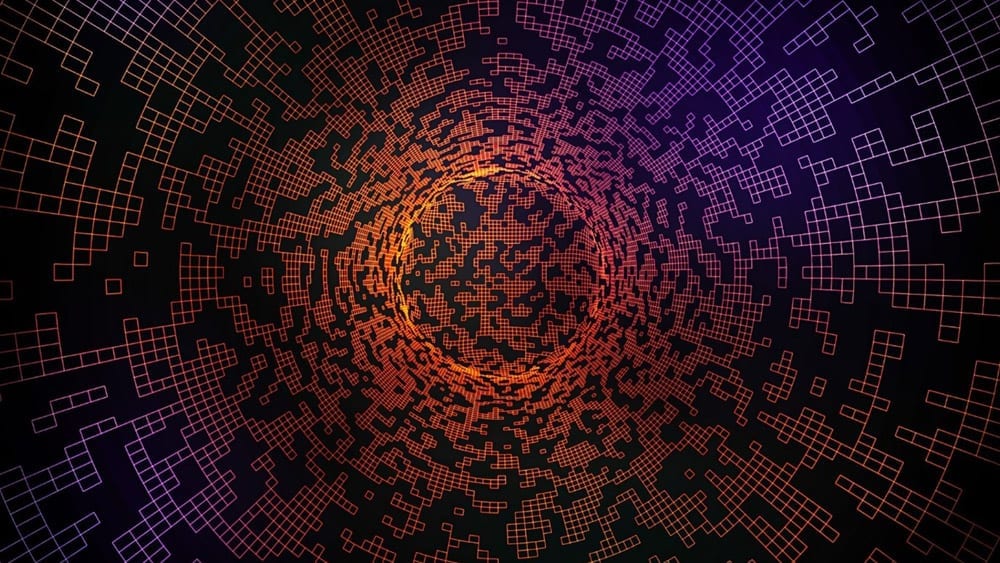 As we move further and further into the age of virtualization, automation, and intelligence known as the Fourth Industrial Revolution, software-defined systems and solutions are becoming an increasingly popular answer to many of the computing, storage and networking challenges they face throughout their day-to-day operations.

As a result of these trends, the concept of converged systems was born and many businesses and institutions began to look to converged infrastructure to reduce the complexity of their data centers and try to ease deployment and eliminate hardware incompatibility. Naturally, this concept was developed further and evolved into hyper-converged systems.

As we continue onwards through the Fourth Industrial Revolution, what role will hyper-converged systems play in our computing, storage, and networking operations and what will this mean for the future of both our data centers and the concept of software-defined networking (SDN)?

In this article, we’ll be taking a look at hyper-converged systems and detailing how they work, what the benefits of their use are, and how they might affect the future of data centers in the age of the Internet of Things (IoT), advanced automation, and artificial intelligence. 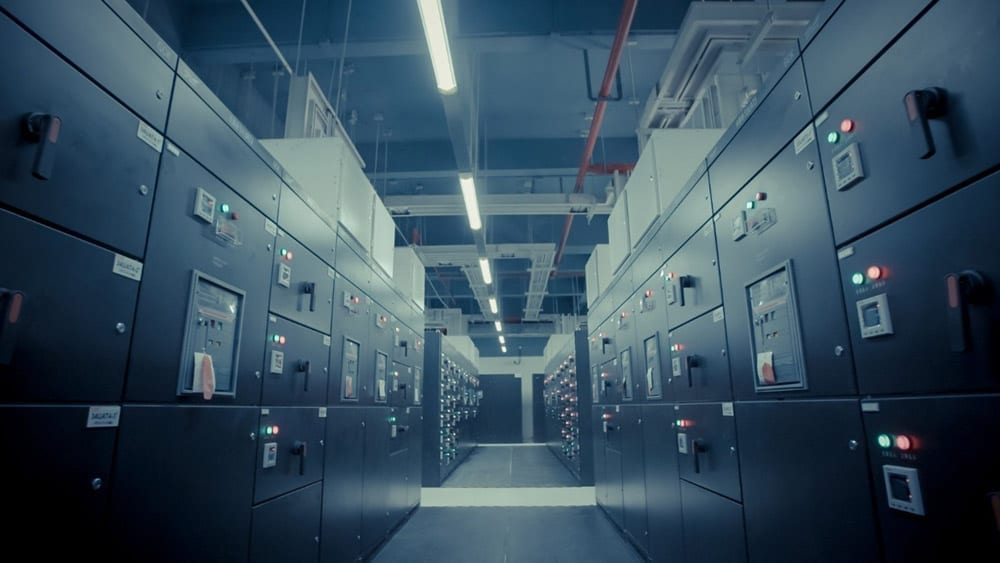 Hyperconvergence is a software-defined IT framework that combines and virtualizes the computing, storage, and networking elements of a system into a single system with the aim of being able to reduce data center complexity as well as improve scalability. Hyper-converged infrastructure (HCI) will, at minimum, usually be comprised of a hypervisor for creating and running virtual machines, a virtualized storage area network, and software-defined networking.

The demand for hyperconverged systems appears to be being driven in part thanks to a shift towards self-service, resources on-demand business models for integrated infrastructure systems. As these trends continue, solutions such as hyper-converged infrastructure will likely to continue to be utilized and adopted.

HCI can typically run off of off-the-shelf servers, increasing its appeal to a wider scope of potential investors and those looking to update or modernize their data centers. By deploying and clustering multiple nodes, administrators can pool resources in order to allow for the convenient consumption of resources as and when they are required.

What Are the Benefits?

There are several benefits that make hyper-converged infrastructure an attractive solution for businesses and enterprises around the world. Reducing data center complexity is by far one of the most popular reasons to begin to utilize and integrate HCI systems into a business’s IT architectures. As we continue to create more and more data, anything that makes dealing with it more manageable is sure to be seen as an attractive solution.

Scalability is also one of the big pull factors when it comes to implementing HCI into a company’s systems. Storage, servers, and network switches are all designed to be managed as a single system and so allow for the inclusion or subtraction of additional nodes for expansion or reduction purposes.

The ability to manage different elements as a single system also provides an inherent ease of use, meaning that administrators and operators will not specifically need to be experts in the system in order to run and manage it efficiently. This factor also helps smaller businesses to utilize the technology and enlarge and expand their operations as they grow as a company.

These three factors combined have also been claimed to bring in cost savings to the companies introducing HCI into their systems. There are also claims that these systems can bring smaller benefits to data centers such as lower running costs and more space due to the software-defined nature of hyper-converged infrastructure.

What Impact Will They Have?

The impact had by hyper-converged systems is beginning to be seen today and will likely continue to influence and shape the way data centers are designed and utilized for at least the next couple of years or so. It seems unlikely, given the direction in which these technologies appear to be going in thanks to the IoT and the Fourth Industrial Revolution, that the use of software-defined solutions will let up any time soon.

In fact, quite the opposite could well turn out to be true. As more and more businesses and enterprises begin to transition to software-defined networking and hyper-converged systems, we could see the further development and evolution of these technologies becoming the foundation of many IT frameworks in the not too distant future.

It would seem probable, given this scenario, that hyper-converged systems will continue to become much more powerful and capable over the next few years. Advances in other cutting-edge technologies such as solid-state drives (SSD) and storage class memory (SCM) such as SCM NVDIMMS enabling servers to much more than they are currently able to.