Agriculture sector is confronted with a number of growing challenges which makes adoption of modern technologies such as Farming Robots and IoT enabled Agriculture Automation an imperative.

Agriculture in the US that used be one of the major employers is now facing a fast decline in farm laborers. Lesser number of young people are taking up farming as a career of choice compared to a couple of decades ago. According to a study the farm laborers declined by 20% between 2002 and 2014. In addition, the farmland acreage has also started to shrink creating another worrisome trend agriculture is facing. The gravity of these problems makes it quite clear that unless we boost productivity and efficiency in a substantial way, we are going to be facing a serious problem when the population of United States is around 389 million in 2050, about 60~ million more than what it is at the moment.

Automated farming technologies have been around for a while, however, improved accessibility of technology and latest advancements in areas such as sensors, wireless communication, Computer Vision and Machine Learning are making farm automation much more efficient, precise and cost effective over time. Farm Robots involve most if not all these technologies to perform the function they are designed for. Computer vision guided farm robots are result of the ongoing fourth industrial revolution that represents convergence of operational and informational technologies for smarter industrial automation. Computer vision robotics are capable of not only optimizing productivity and solving labor shortage problems in agriculture, but also of enabling farmers to adopt more sustainable agriculture practices.  Farm Robots are the future of agriculture.

There are various ways in which automated robots can be applied to industrial agriculture settings and operations enabling farmers and those working within the agricultural industry to both maximize their operations and gather actionable information about their crops, their environments, the machinery and equipment being used, and even automate the genetic testing of seeds for different environments.

How do Farm Robots Work?

Farm Robots are machines that come in various forms and shapes, leveraging a wide spectrum of technologies and innovations within the industrial domains of IoT, robotics and automation. Robots act on the command they receive in form of electronic signals from a controller or an industrial computer that processes information received from sensors or images received from cameras.

Over the past few years, drones have become an increasingly popular technology amongst the general public due to their versatile nature and accessibility. However, until the Internet of Things transformed device connectivity, drones had somewhat limited commercial or industrial uses. Nowadays though, drones can be fitted with the latest multispectral, network-connected sensors in order to image crops or the environment, survey the landscape, and even analyse the fertility of certain areas of soil then send this data across the network to be analysed and processed. Drones can even be used to detect diseases amongst crops by measuring the differences in the amount of visible and infrared light a plant reflects.

The robotic automation of harvesting crops is a response to both increasing food demands and a worldwide agricultural labour shortage. Crop-specific Robotic Harvesters are being widely adopted to harvest all types of fruits and vegetables in quicker and cleaner ways than is possible with human beings. They are not only able to pick the fruit but using their computer vision programs, can sort the produce based on size and ripeness.

Computer based vision systems are being deployed on tractors to automate spraying for weed control. Rugged onboard computers have enabled deployment of sophisticated visual analytics software in the fields that use artificial intelligence and machine learning techniques to enhance the precision of processes such as weeding. This precision allows farmers to use less chemicals on their soil which is a useful commercial and environmental benefit.

Over the last couple of years, robots have not only been used to collect food, but to serve it too. Using fill sensors, networked IP cameras, and other IoT devices, mobile robotic food distribution units can be programmed to feed animals or crops specific amounts of food and nutrients based on the data being transmitted to them from in-field sensors. These can range from pH sensors for the soil to sensors placed in an animal’s feed tray to detect when the tray needed refilling. These functions can also be scheduled to happen automatically for customization periods of time depending on the stock, resources, or requirements of the farm.

Driverless vehicles are still not approved to be deployed in a completely autonomous way however it doesn’t mean that they are not reliable yet. In agriculture, driverless tractors are in action mostly in semi-autonomy or supervised autonomous setting. Using V2V communication technology, driverless tractors are able to follow a manned tractor and perform different functions in the farm.

Completely autonomous tractors are also being deployed now for collecting field data, seeding, weeding, ploughing and other functions. Autonomous tractors use an onboard computer based automation software that controls every aspect of driving such as steering, braking, transmission, etc. GPS and radio feedback provide the navigation guidance for the tractor whereas computer performs as communication gateway to receive and send command signals between the tractor and the control center. LiDAR sensors ensure that tractor stays safe and clear of any collisions on the way.

Technophobia in Agriculture is only a myth

Farming is often perceived as a backward, slow evolving part of a country’s economy, however, it’s a completely wrong concept. Farmers have always been at forefront of receiving and adopting technology to bring cost and operational efficiency in their business. Auto-steering tractors existed long before autonomous cars were developed. Tractors in North America have included automatic steering function for many years, a function that allows tractor to maneuver automatically in low visibility. 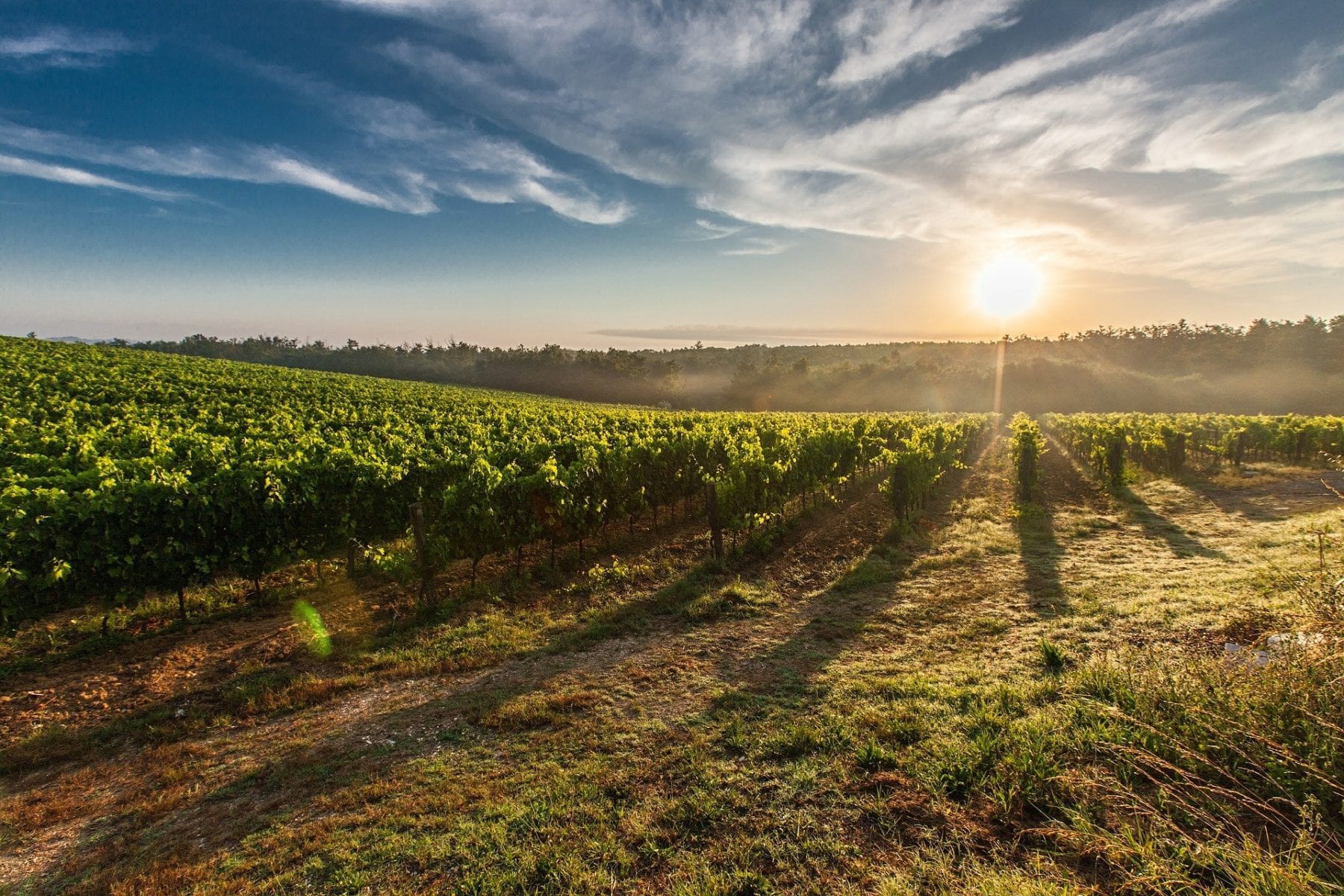 In order to continue feeding the ever-growing appetite of the planet’s population, farmers and the agricultural industry as a whole has had to not only take on new technologies, but also look into ways to expand and improve existing systems and processes. Computer Vision guided Farm Robots is one of the ways in which the agricultural industry can improve upon existing methods and practices such as labor work traditionally carried out by human employees. This transferal of responsibility from human workers to automated robots brings with it a wide range of benefits. However, for this adoption to really take off, governments will have to create programs and incentives to facilitate farmers to invest in upgrading their older technology with the modern one. Eventually this will become the only way to stay competitive, as the costs will depreciate for those who will adopt the new way of operating farms, allowing them to spend less, offer lower prices and also have lesser human workers to worry about.