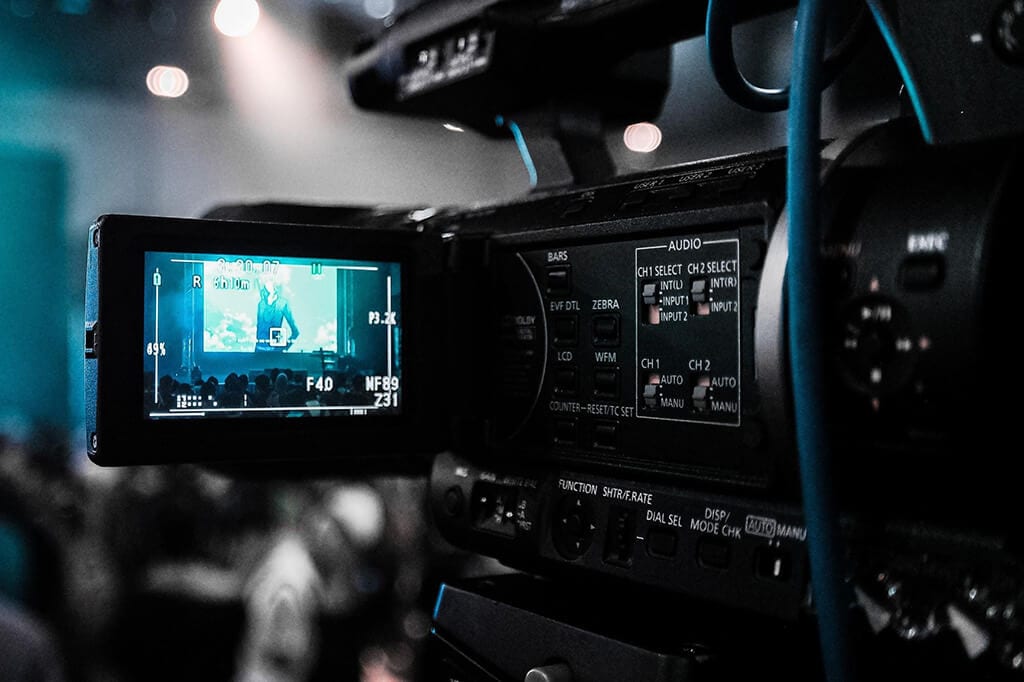 If streaming multimedia services want to reach broad audiences, including those without access to fast Internet and the right technology, they need to employ adaptive streaming.

Delivering video streams to any device through any bandwidth requires adapting the video formats, encoding, and resolution. The foundation for successful adaptive streaming is transcoding, which is the process of adjusting video formats. Transcoding helps to take a high-quality bitrate source and turn it into multiple renditions with different qualities, bitrates, and resolutions— ready to deliver them to a wide audience.

In this solution brief, we will review the common challenges faced by streaming services/applications, when attempting to reach and adapt to wider audiences.

Streaming services use the transcoding process to address some of these common challenges. Transcoding provides adaptive video/audio streams in real-time, but it is a compute-intensive process.

The HEVC encoder does a wonderful job compressing a raw video feed at the source, much better than today’s H.264 standard codec. In fact, HEVC allows a much lower (50%) bandwidth consumption as compared with H.264. The problem is that today many devices still do not support HEVC and would only accept the H.264 stream.

H.264 compression is the most popular today and is widely supported by many devices. Although H.264 could compress/encode a 4K 10-bit video source file, it will end up being too big. Unfortunately, not all end-users enjoy ultra-fast speeds to direct-play 4K 10-bit video streams from the web.

If these files are not properly transcoded, transized, and transrated, they would ultimately be unable to play.

Video transcoding solves this problem by taking a compressed video (i.e., HEVC) and converting it into other file formats (i.e., H.264), bitrates, and resolutions to be played in different devices. The idea behind transcoding is to adapt streaming content to reach more end users.

But transcoding videos can be challenging:

So, what components make up this solution? Video sources such as UHD IP production cameras or video files, usually generate uncompressed and raw content. Video in its raw format is not the best way for distribution, storage, and accessibility. The files are too big and difficult to handle.

For streaming applications, once a raw video file is captured, it should immediately be compressed by an on-premises encoder. HEVC (H.265) is a high-performance encoder that compresses the video right from the source (IP cameras). Only after a raw video is encoded, it can be distributed, stored, and accessed.

Transcoding deals with decoding>encoding (and vice versa), so its computational processing is a lot more demanding. Transcoding also deals with adapting to different bitrates (Mbps) and changing video frames (resolution). The NCA-5210 is expanded with the video transport platform NCS2-NV02 to optimize video transcoding for high-volume video delivery, such as 10-bit HEVC video, and to accelerate streaming. The streaming media server, which is, in most cases, the same as the transcoding server, will bundle the different renditions created by the transcoded and provide the adaptive streaming format for delivering to the consumer.

The streaming server will deliver low latency streams across a distributed broad audience. Streaming services use Content Delivery Networks (CDNs) to shorten the distances across dispersed audiences and push content closer to them. The streaming protocols, such as HDS, HLS, and RTMP, are also defined at the streaming server. These protocols can impact streaming latency and supported devices.

The streaming/transcoding software stores all media content and organizes libraries using metadata; it also takes media and transcodes it on the fly. For live broadcasts, the software creates (transcodes) simultaneous aligned video streams with different bitrate and frame size.

These streams are then packaged into many adaptive streaming formats such as HLS, HDS, and RTMP to allow playback on almost any device/screen.

With transcoding, live streamers and broadcasters make all their viewers happy. Transcoding makes them agile and scalable to reach wider audiences, creating arrays of streams for different viewers, and always allowing the highest video definition.

Agility to stream to wider audiences

Transcoding is vital to increase streaming content reach. Not all end users have the same bandwidth or the same devices. For example, if an end user’s device does not support H.264 video codec and doesn’t have sufficient bandwidth to stream at 720p, transcoding will adapt the stream to fit the end-user resources. The hardware-accelerated GPU transcoding for H.265 (HEVC) and 10-Bit color formats can accelerate streaming and improve it for any audience.

Streaming servers with the help of CDNs will deliver various video renditions in different resolutions and bitrates. Streaming will adapt to each consumers’ resources. Those with fast bandwidth will receive high-quality resolution videos, and those with slow Internet speed will access the low-quality video. The end goal is to reduce video latency (buffering) and to play a continuous video with the highest quality possible.

Create an array of streams

The hardware-accelerated GPU transcoding solution takes a source stream of high-resolution and high-bitrate and transcodes it to an array of multiple streams at different resolutions and bitrates. The server (CDN) uses adaptive streaming to choose from the array and to deliver the suitable version of the stream to the end-user.

Photo by Donald Tong from Pexels